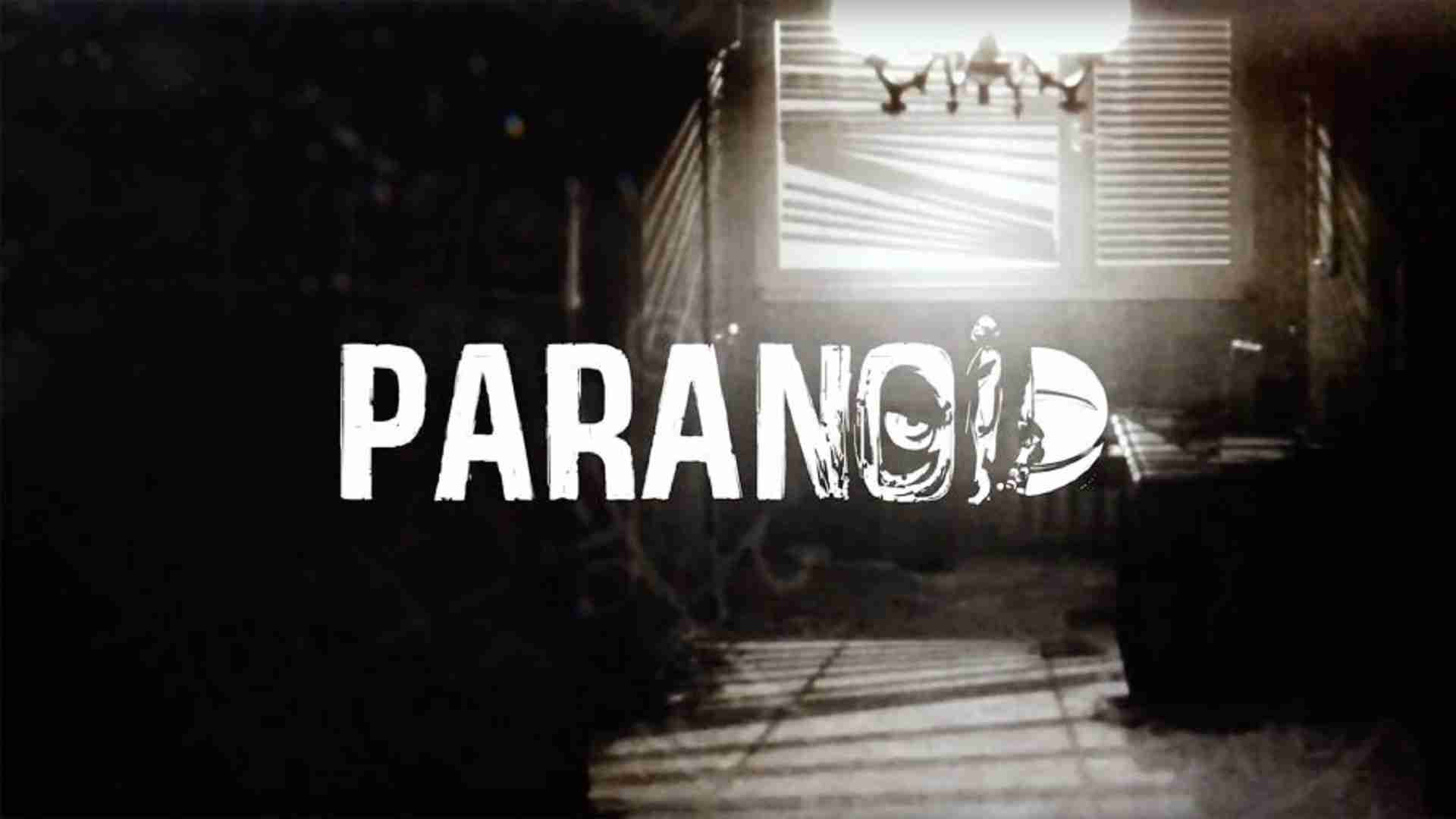 Madmind Studio has released a brand new trailer for its survival horror Game PARANOID. Check out the trailer below to dive into the protagonist showing his struggles with a progressing mental illness.

The game tells the story of Patrick Calman, a 31-year-old man who has lost his entire family under mysterious circumstances. His parents died violently, and his sister went suddenly missing.  Trauma associated with the loss of his loved ones destroyed Patrick’s psyche. His own apartment became his prison.

One day Patrick gets a call, and the voice on the phone seems to belong to his sister. Thirteen years after the disappearance, she announces her comeback. To learn the truth about everything, Patrick will have to leave his secluded life, exposing himself to horrible experiences that will put him on the verge of madness.