Survival Game Abandoned Gets Its Own PS5 App 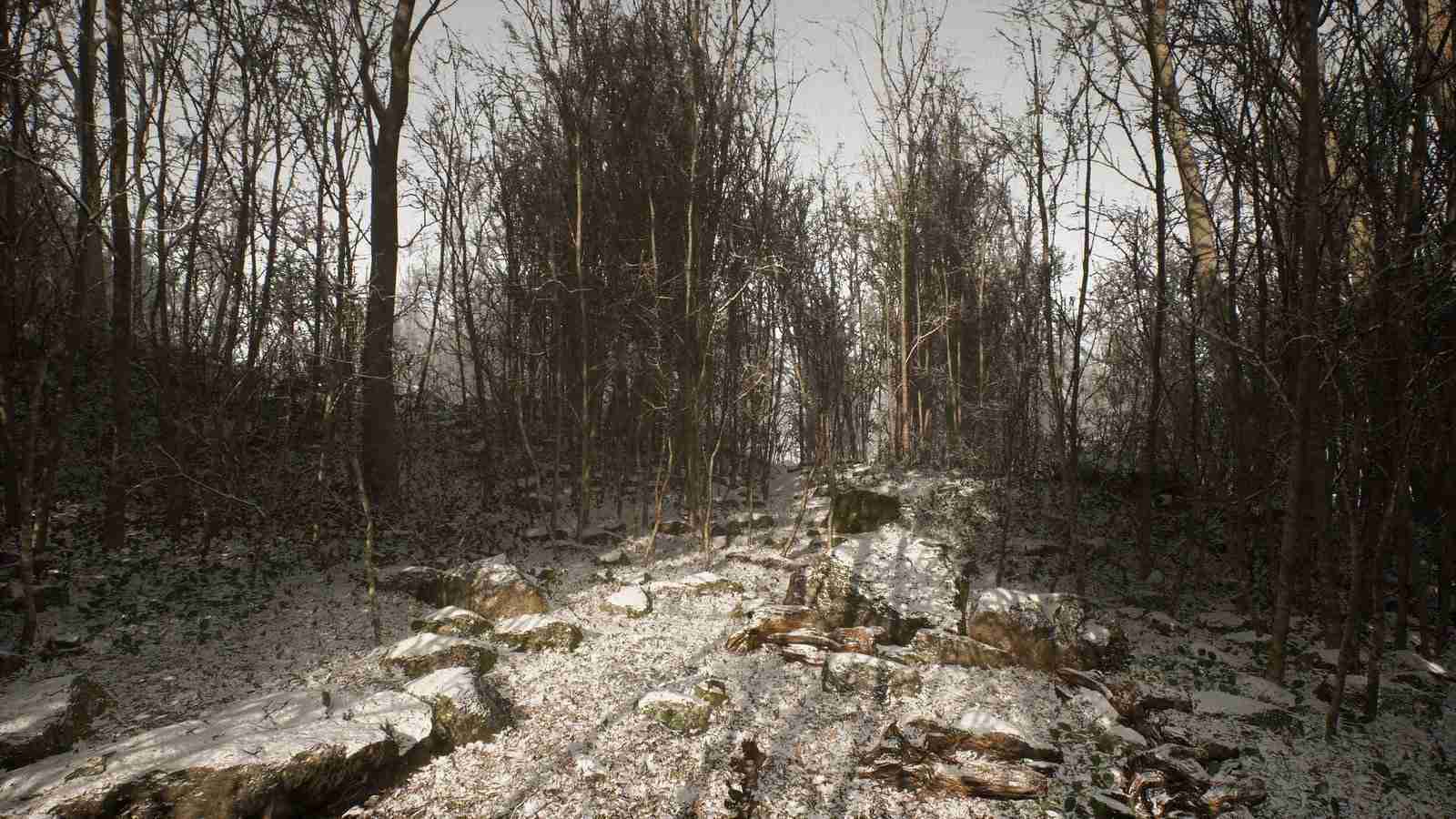 Not long ago we discussed a photo-realistic survival game called Abandoned. After the game was revealed it was a very much talked about the game for a day or 2. The reason was people believed it was the next IP from the mind of Hideo Kojima or at least a teaser.

The game’s developer Blue Box Game Studios had to release a statement to confirm it was really nothing to do with Kojima. The positive side for the Dutch studio was the press attention as several hundred thousand people viewed the survival games trailer afterward.

So it had people intriqued much like their latest announcement may do. They are bringing an app to the PlayStation 5 on the 20th June. You won’t find this on PlayStation 4 due to this only launching on PlayStation 5.

Why launch an app?

That is indeed an interesting question. The app is basically going to allow you to watch all the game’s upcoming trailers in real-time.

So now instead of a streamed video, the trailers will be rendered in real time by the PlayStation 5 hardware.

Something similar appeared on Killzone 2 for the PlayStation 3, which was an interactive ad. This allowed you to change camera angles and play speed.