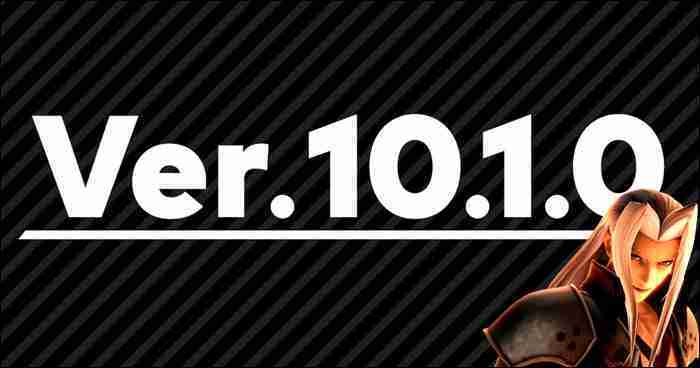 With the latest Super Smash Bros. Ultimate update, which launched December 22, you are now able to unlock Sephiroth by purchasing either the Challenger Pack 8 or the Fighters Pass Vol. 2.

However, that’s not all, there have been adjustments to balance out the game, including fixes and changes that benefit the overall game experience, as well as adjusting certain fighters.

Cloud has is now able to execute Omnislash Ver. 5 (rather than his Final Smash Omnislash) when wearing his Advent Children outfit. However, this change is purely cosmetic and will not affect the damage it inflicts.

Apart from the adjustments and arrival of the one-winged angel, there were Mii costumes added, including Geno from Super Mario RPG, and favorites from Final Fantasy such as Aerith, Barret, Tifa, and the Chocobo. These cost $0.75 per set.