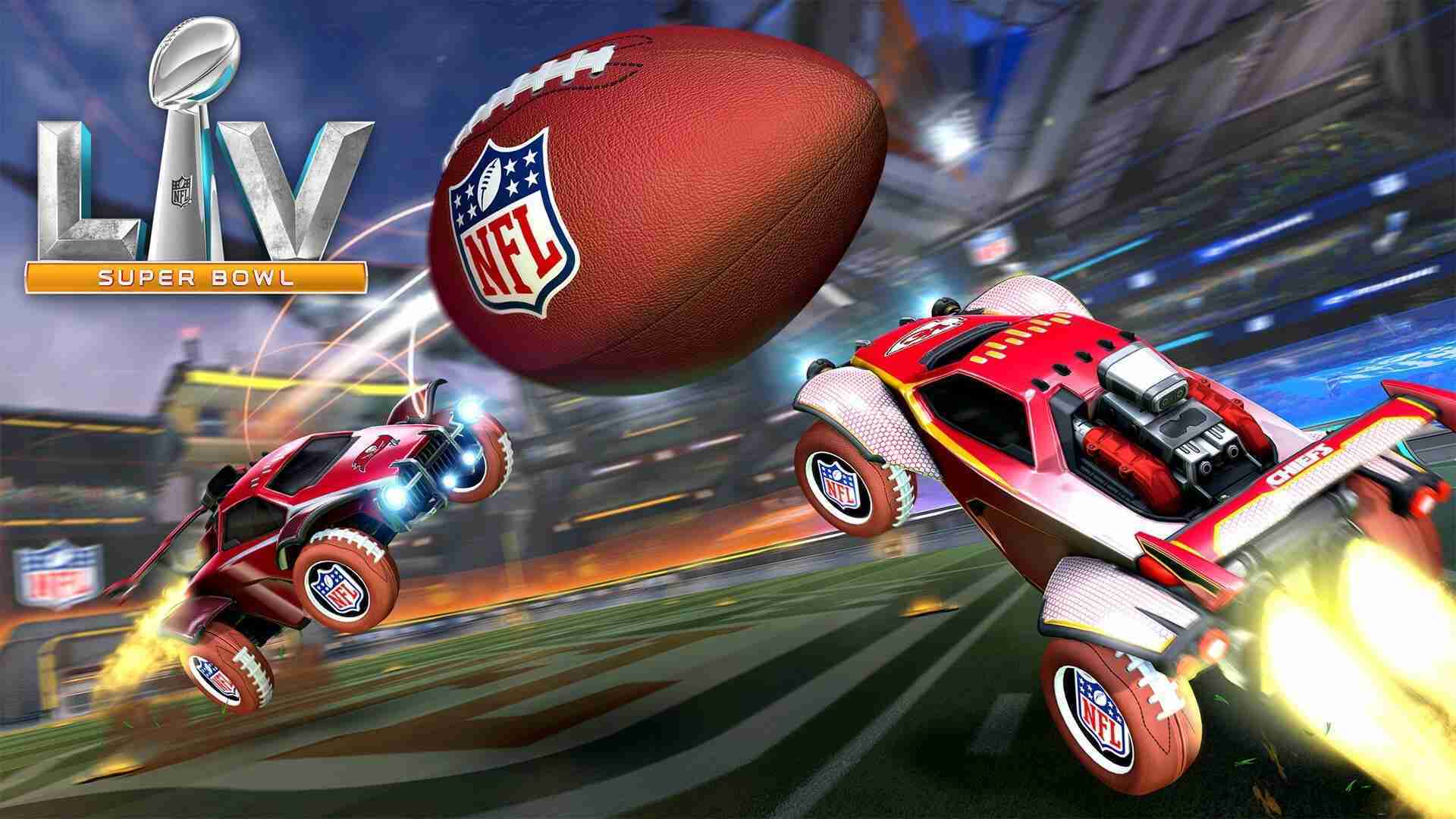 Starting next week players will be able to join in the Super Bowl LV fun in Rocket League. A new LTM mode will be unlocked for players that want to add some NFL gear to their cars.

Starting on February 2nd and ending on February 8th Rocket League players will be able to play the all-new Gridiron Mode. In this mode, the normal ball is being replaced with an NFL football. The mode is a 4 v 4 match that will have the ball attached to the top of the car. Here are some of the other rules coming to this mode.

Rocket League brings players some great modes. They usually also give out some great items that you can use on your vehicles. The game is free-to-play with season passes. The NFL Fan Pack will also be available to purchase for those that have missed out on it. Right now players can join in on season two. Go out and play some matches.

Call of Duty Vanguard Gets A Gameplay Reveal

Urban Trial Tricky Is Coming To PC, Xbox, And PlayStation