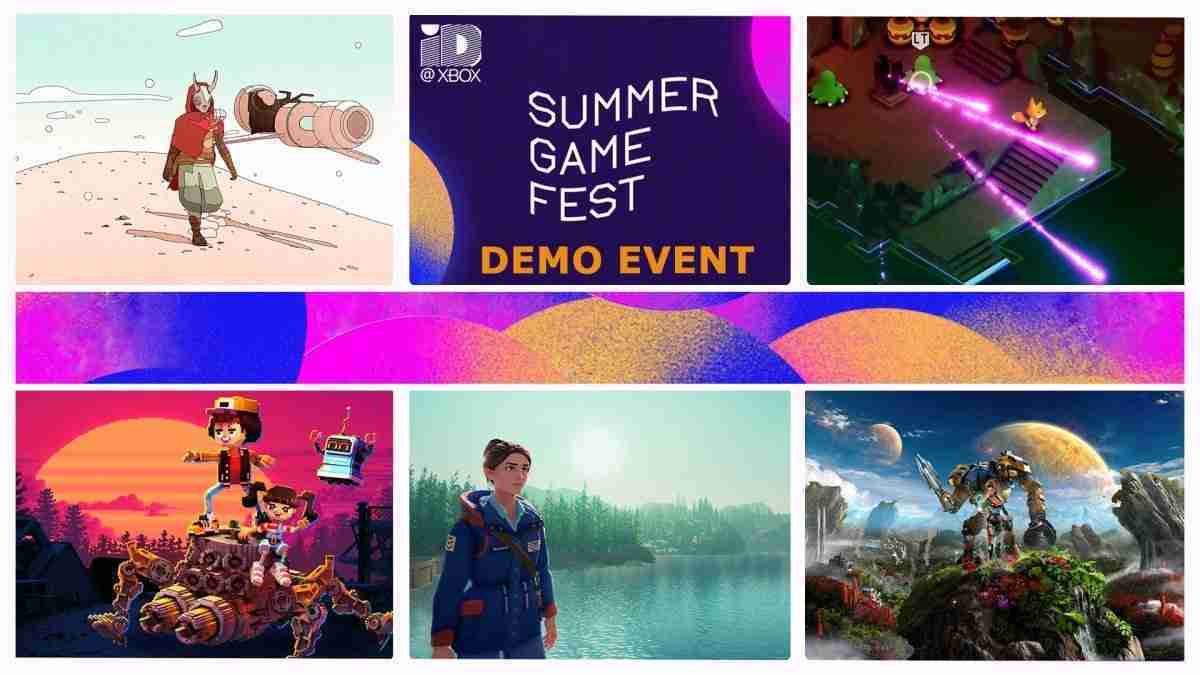 Announced by Geoff Keighley, a selection of demos will be available for a limited time period. It’s been designed to give gamers “another opportunity to discover lots of new games coming to Xbox”

The event will run from 15th June through to 21st June and will feature “over 40 demos of upcoming unreleased games for Xbox Series X|S and Xbox One!”

However they did say there are a few things to remember.

These are not like a normal game demo as a lot of these will be builds from early in the game’s development and may not release any time soon. They are similar to the show floor demos people would see at E3 for example

“These games will continue to evolve and be polished as they near release.”

They also tell us the developers would love fan feedback. Things saying you love the game or some constructive criticism they would appreciate hearing. So if you try them out, why not let them know your thoughts.

What games are coming?

Only a handful of titles were announced with the full list announced nearer to the event. Expect to hear more at the Xbox showcase on June 13th.

The revealed games are as follows:

Sable is a game where you “embark on a unique and unforgettable journey and guide Sable through her Gliding”. You travel over vast deserts and mesmerizing landscapes.

Lake is set in 1986 where you play as Meredith Weiss. She has taken some time off from city life and ends up delivering mail in her hometown.

The Riftbreaker is a base-building, survival game. It also contains some Action-RPG elements. Your character is an elite scientist/commando inside a advanced Mecha-Suit with the abilty of dimensional rift travel.

Echo Generation takes place towards the end of summer of 1993. A local town in Canada suddenly suffers bizarre accidents and becomes home to mutants. It’s a “voxel turn-based adventure game about a gang of kids investigating supernatural occurrences while battling monsters and mechs”

Tunic is an action-adventure with you as a tiny fox, exploring the wilderness and dealing with monsters.