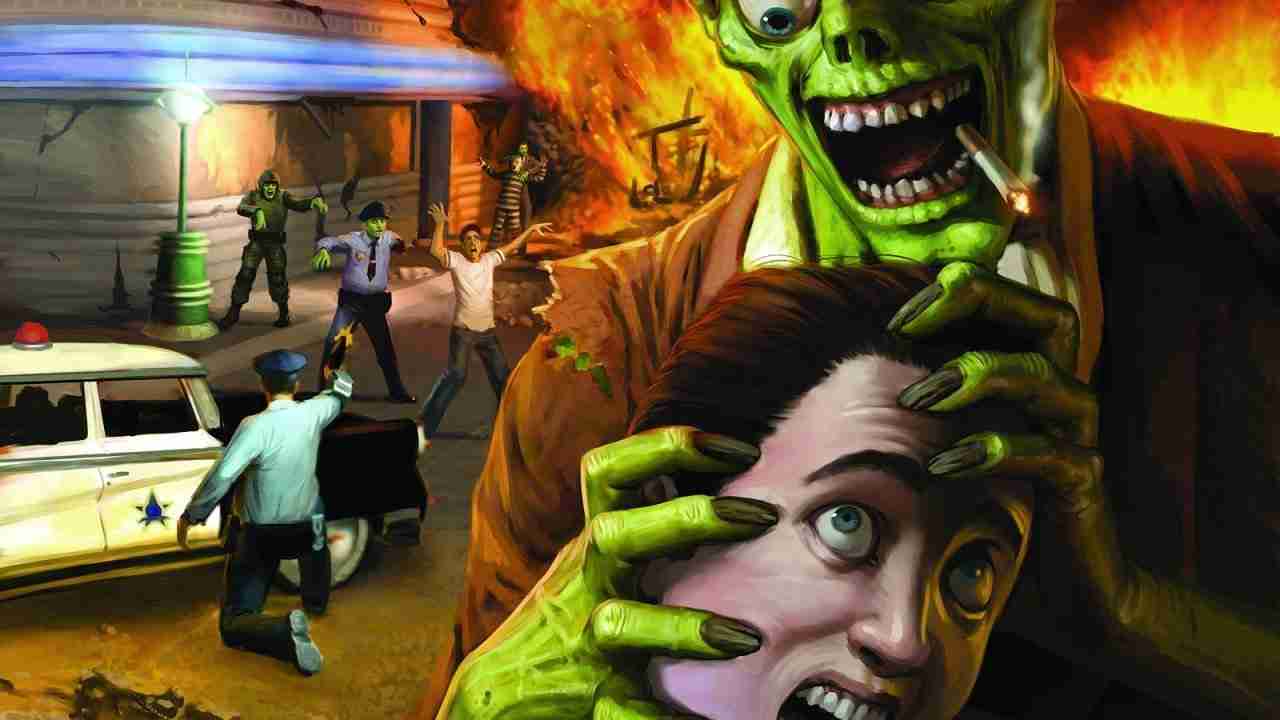 For those of us that remember this game from the original Xbox. This news is great. It seems that Stubbs the Zombie will be getting an Xbox One release.

Stubbs the Zombie was originally developed by Wideload Games. This was the first title that was created by former Bungie co-founder Alex Seropian. The game actually has a dark story that’s filled with plenty of comedy. If you’re unsure about the story, here is a brief synopsis of the story. In 1933 Edward “Stubbs” Stubblefield was making a great living as a traveling salesman. He found love with a girl named Maggie Monday. That is until her father found out and killed him. Stubbs came back out of his grave in 1959 to a new world. He was hungry for his revenge.

While we don’t have an official release of the game. It will only be a matter of time before Xbox releases more information on the game. Including price and gameplay videos.