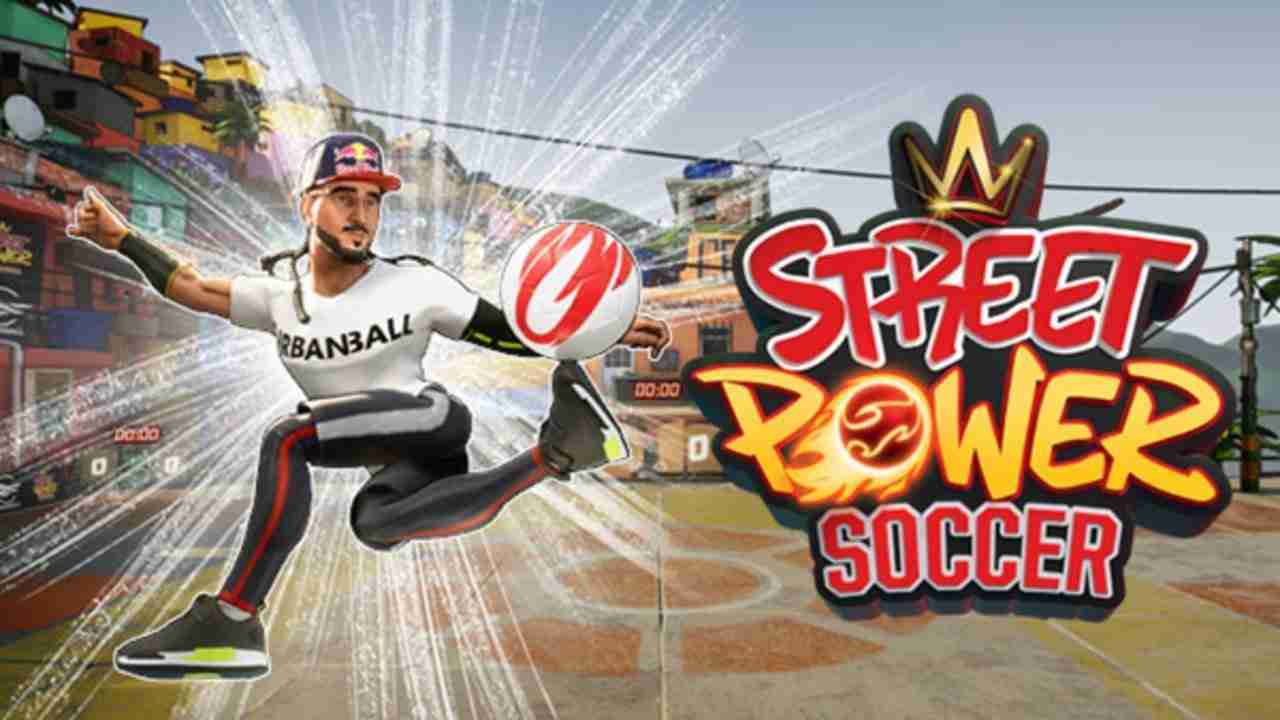 Players can pre-order this upcoming sports title today. Additionally, this title will be available globally in digital and retail stores for PlayStation®4, Xbox One, Nintendo Switch, and Steam on August 25.

Resident Evil 4 Remake Set To Be Announced By Capcom?