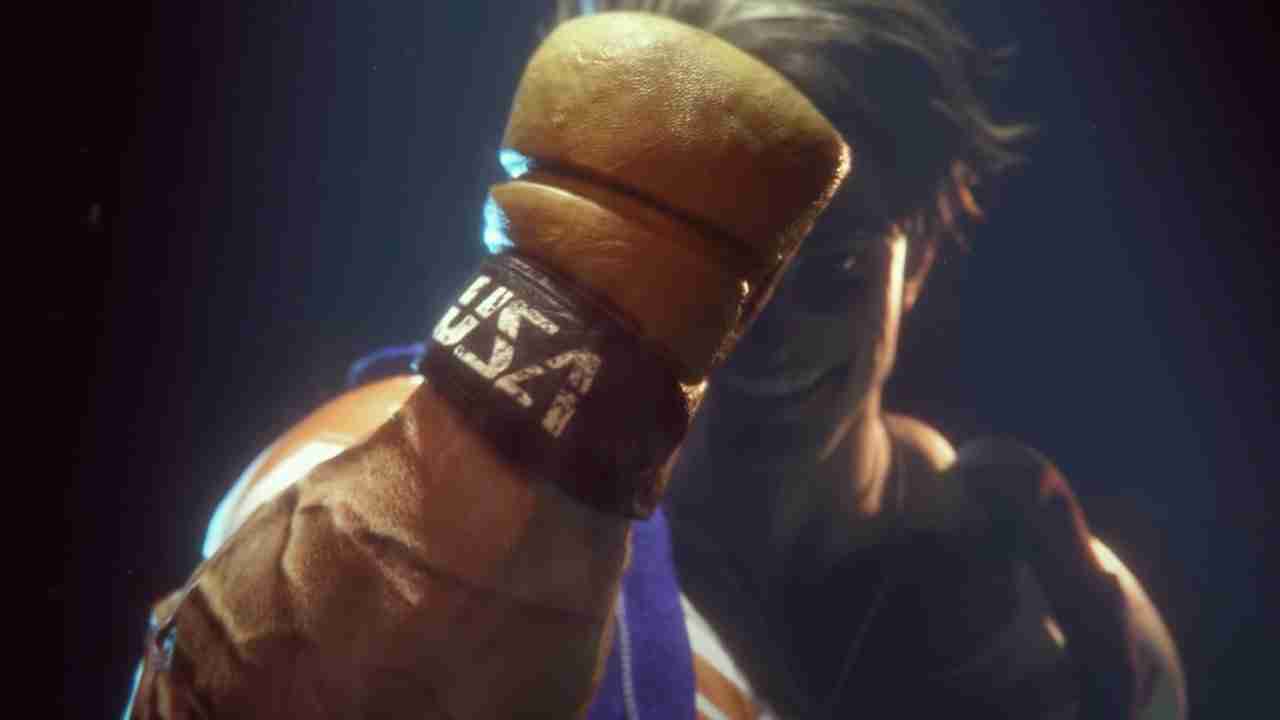 The rumors about the Resident Evil 4 Remake went into overdrive recently. Not only were there reports about what to expect from it but Capcom put out a mysterious countdown. However, it was the font in the countdown that had the Resident Evil community excited. Could this be the long-awaited confirmation of the remake? Another rumor was Street Fighter 6. Both of these appeared in a recent leak alongside a sequel to Dragons Dogma.

When the timer was looked at closer we saw it ending in the early hours of 21st February. But an even closer inspection had the timer ending at the same time as the Street Fighter 5 Pro tournament. This launched claims that it was indeed Street Fighter 6 ready for a reveal. So both this and Resident Evil were valid contenders for what Capcom had planned.

The week of speculation came to a close with the official announcement. Capcom announced that Street Fighter 6 was coming and dropped a teaser trailer with the promise of more news this summer. Until then we are left with the questions of will launch this year and on what platforms?

Depending on how far into development it is we could see a release either at the end of the year or at some point in 2023. No platforms were mentioned but based on history and previous leaks we can speculate on where the game will release.

Will Xbox get in on the action?