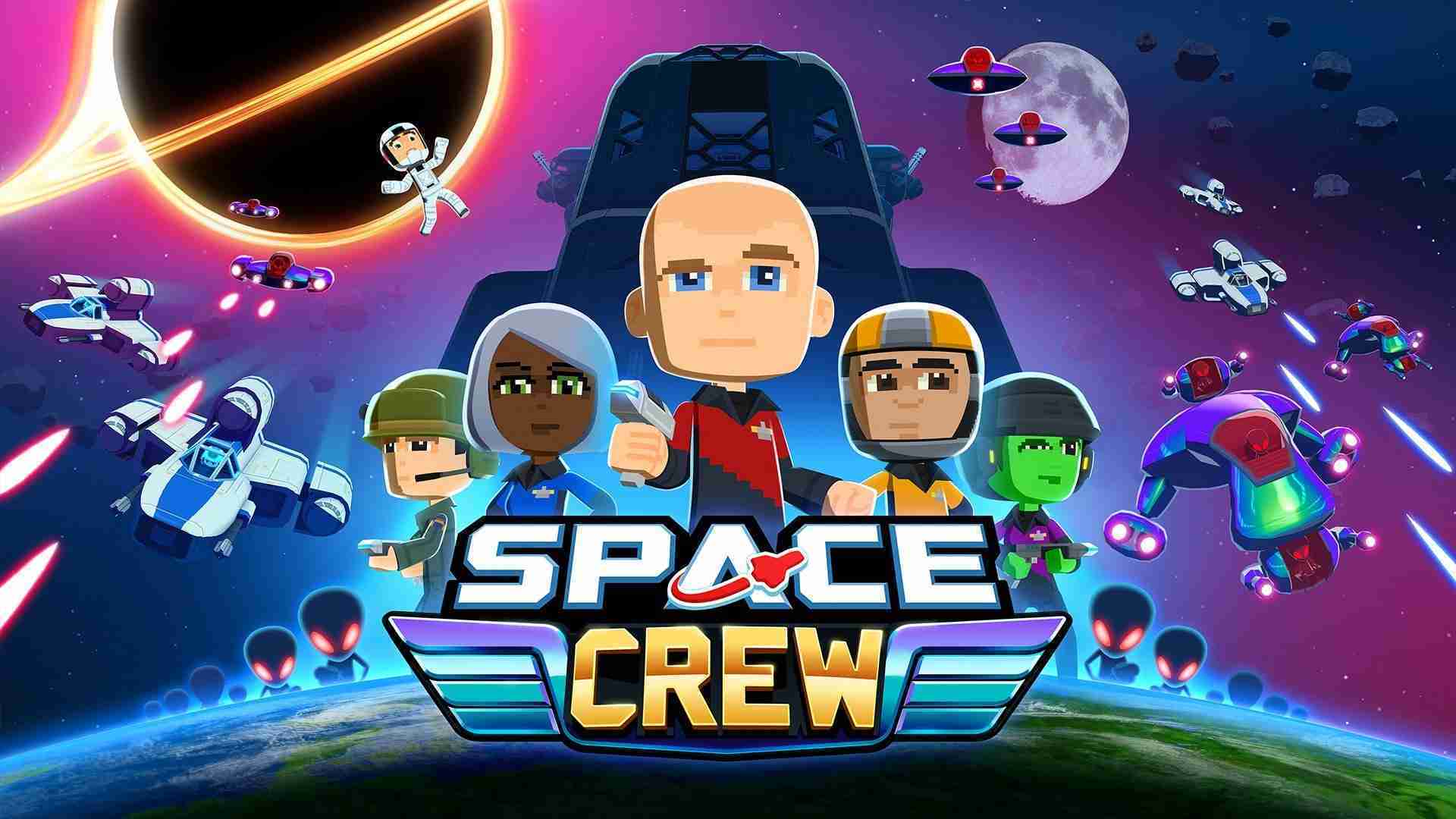 Curve Digital and Runner Duck have announced that the intergalactic crew management strategy game, Space Crew, is out now for Nintendo Switch, PC, Xbox One, and PlayStation 4.

“We’re beyond excited that Space Crew is releasing today, to boldly take players past the final frontier and into a galactic land of adventure. With this sequel to Bomber Crew, we took inspiration from some of our favorite sci-fi stories and tropes and we’re thrilled about all the support we have received so far from the community. As a small team of three people, seeing the excitement coming from players across the world as they start playing is a genuine tonic.”

AWAY: The Survival Series Gets Developer Walkthrough Trailer