Steam Deck Can Get You Banned From Destiny 2 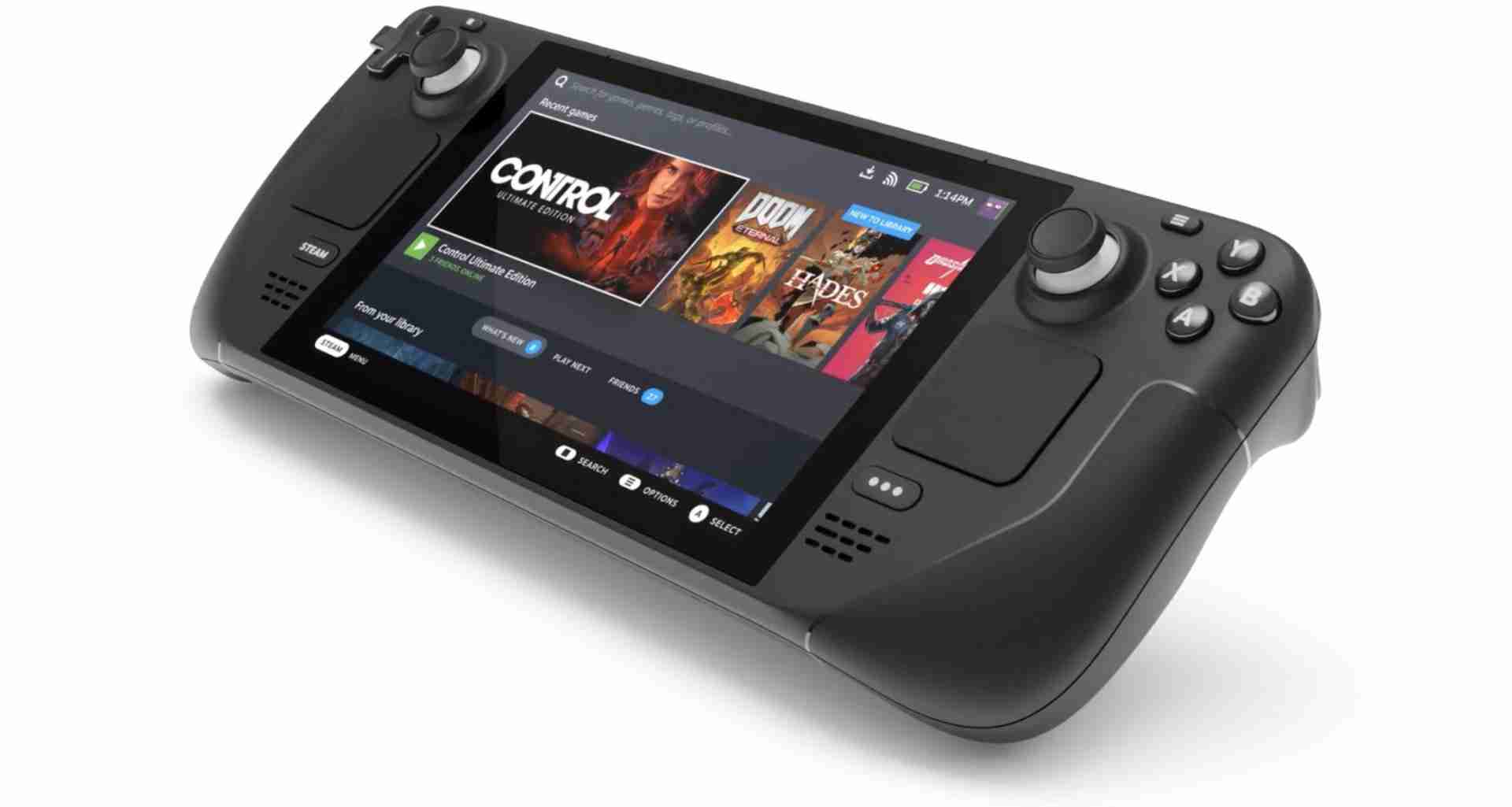 The Steam Deck should be working its way into gamer’s hands now.  So, after delaying the release back in November, Valve on their official site stated the device is available now.  People are expecting to have full access to their Steam libraries. This is not the case but a large number of steam titles are available. One has stood out and should be avoided until it’s cleared.

Steam lists the games which are verified, but there is nothing much on games with issues.  However, one game has come to light that has caused problems with Valve’s handheld unit. Consequently, if you download this one game on Steam Deck, there are reports of a major problem.

The Game Is Causing Headaches

The title in question is Destiny 2 which for the base game is free to play. So naturally, if you already own the game you’re not going to be reading feedback and reviews.  However, at this time, it is advised you do not try to take your Guardian on the go.  This is because of what Bungie is doing to those who don’t follow the guidelines.

Picture the scenario, you play the game regularly and just got the new Witch Queen expansion.  With your new handheld ready, you fire it up ready to play, and decide let’s launch Destiny 2. There are a few things that would need to be done in order for it to work but, it will get you banned. So, before you do those things it may be wise to read the games help page.

Why This Is Important For Destiny 2 Players

Bungie has come out and said on the Destiny 2 help page that if you try playing the game on the Valves handheld, they will ban you. So they state the game isn’t supported on “Steam Deck or any system utilizing Steam Play’s Proton unless Windows is installed and running”.

They go on to say the following

“Destiny 2 is not supported for play on the Steam Deck or on any system utilizing Steam Play’s Proton unless Windows is installed and running.  Players who attempt to launch Destiny 2 on the Steam Deck through SteamOS or Proton will be unable to enter the game and will be returned to their game library after a short time. Players who are not accessing Destiny 2 through Windows and attempt to bypass the SteamOS/Proton incompatibility will be met with a game ban.”

Bungie hasn’t provided any reason why Valve’s new device can’t play Destiny 2. What do you think of this news? Do you think banning players is fair or harsh? Either way, we welcome your thoughts on this.

Nintendo Switch Receives An Upgrade But Is This The Switch Pro?