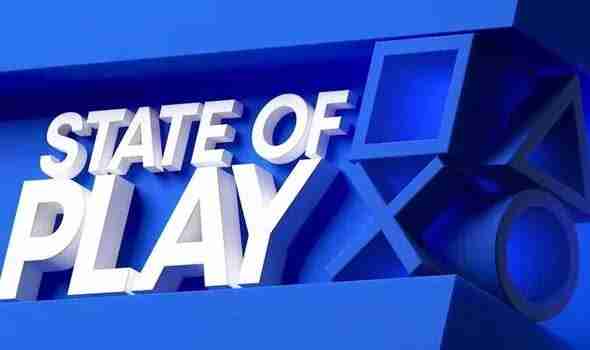 It was only a few days ago ae brought news of a potential State of Play event. This was originally leaked by Gamereactor who seemed to be able to confirm what various rumors circulating were at the time. And just before those circulated we had rumors of a June release for the next God of War.

The Gamereactor article suggested we could see this State of Play event this week but some developers potentially involved were hoping the showcase could be delayed due to the current events in Ukraine. Something I’m sure gamers would fully understand and respect. It’s an awful situation for many people living in fear.

The State Of Play Information

The recent PlayStation blog confirmed the rumors of a State of Play event. However, it was even more accurate as it is not being delayed and will be broadcast tomorrow. The times are as follows:

From the PlayStation blog post, we won’t see anything on the new VR headset. We are expecting some reveals as it says to join “for new reveals and eye-catching updates for PS5 and PS4 titles”. The post states further.

We won’t have any updates on PlayStation VR2 titles or hardware in this broadcast.

The show is clocking in around 20 minutes, give or take, with a special focus on highlighting great games coming from some of our beloved Japanese publishers, though we’ll have a few updates from other developers located around the world, too.

Square Enix has said to expect more news this spring on Final Fantasy 16. So this could be the perfect opportunity to reveal the news. Therefore, with this being 20 minutes long and various development teams showcasing their titles it seemed a full God of War Ragnarok reveal is unlikely. If you wish to watch the you can view it here on YouTube and Twitch as advertised.