The Witcher 3 PC Release Has A Problem With Mods The Smash World Tour & Panda Drama Timeline Games to Frighten You | Cogs In A Machine Ep.42 Evil West Review (Xbox Series X) Turn-Based Fest 2022
A new addition to the State Of Decay series will make its way to Xbox Game Pass. In development by Undead Labs, State Of Decay 3 revealed during Xbox Game Showcase. The previous title State Of Decay 2 released in 2018 on PC and Xbox One. An open-world zombie survival game with large explorable maps and RPG elements. 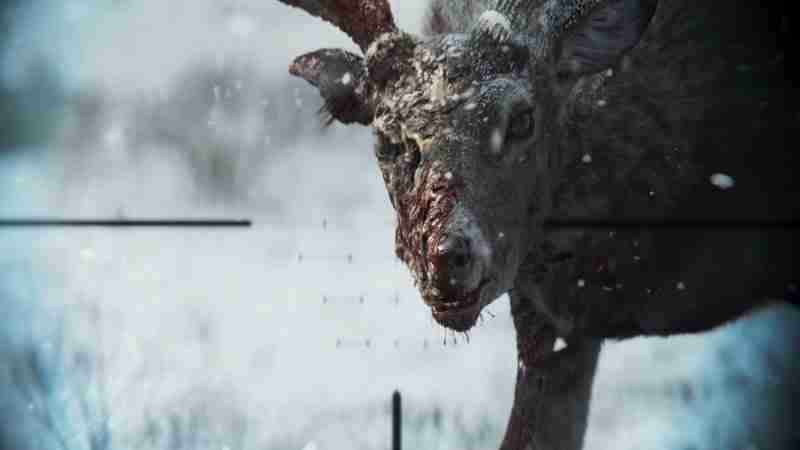 Also, the reveal offered no gameplay only a cinematic trailer showcasing a zombie deer and a female survivor. Undead Labs have not previously addressed what happens to animals during their take on the zombie apocalypse. With the trailer for this installment, they look to play a large part. State Of Decay 3 currently doesn’t have a release date but is coming To Game Pass and Xbox Series X. What do think about the State of Decay 3? Let us know in the comments section below! Stay tuned for more nerdy goodness, gaming lifestyle, and thought-provoking pieces from Lv1 Gaming! <—Random Article | Random Article—> Please leave some suggestions on what we can do better or change. Are you interested in writing, editing or just being a part of Lv1 Gaming? CONTACT US HERE! Be Superhero and Like, Share and subscribe to the YouTube channel. Go Tomb Raiding and give us a follow on Twitch as well! Twitch.tv/Lv1_gaming Would you kindly follow us on twitter at @Lv1Gaming Also follow our Facebook page!
What’s your Reaction?
+1
0
+1
0
+1
0
+1
0
+1
0
+1
0
+1
0
Facebook Twitter Email
👁️ 54

The Witcher 3 PC Release Has A Problem With Mods