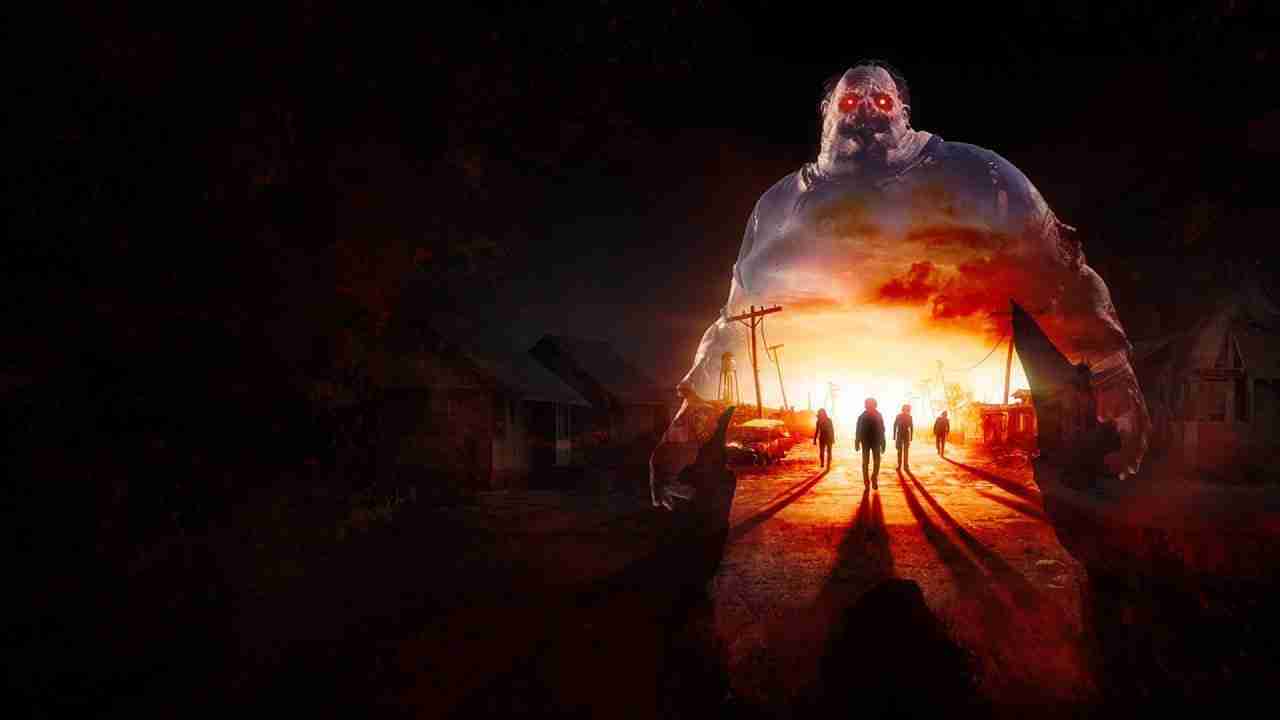 What is State of Decay about?

It’s an open-world zombie survival game. There is base building and resource management and the sequel added cooperative gameplay where friends can help you build your community. State of Decay 2 was part of the Xbox Gamescom showcase.

So what did we see at the Gamescom event?

At Gamescom, we saw a look at the new Homecoming expansion which gives players new achievements, bases, and weapons. As the name suggests a return to Trumbull Valley. If you own the game or have it via Game Pass then the expansion is going to be free. The details were provided by Undead Labs Director of Communications Wonder Russell.

It is a fully remastered Trumbull Valley that has two territories that weren’t accessible in the Heartland expansion. It’s classed as a sequel to Heartland. As for the new content, some are expansion exclusive such as new weapons. It also has a couple of new achievements for you to earn. So it will be packing a juggernaut of content as described on the showcase.

When can we play it?

Well, the good news is it’s a free expansion and the update is coming soon. How soon you may ask? It’s coming next week on 1st September.

They also announced a major milestone. State of Decay 2 has 10 million lifetime players since launch day back in May 2018. Hopefully, the next news from Undead Labs is an update on the upcoming State of Decay 3.