Starfield and Elder Scrolls 6 Are Not Launching On PlayStation Consoles 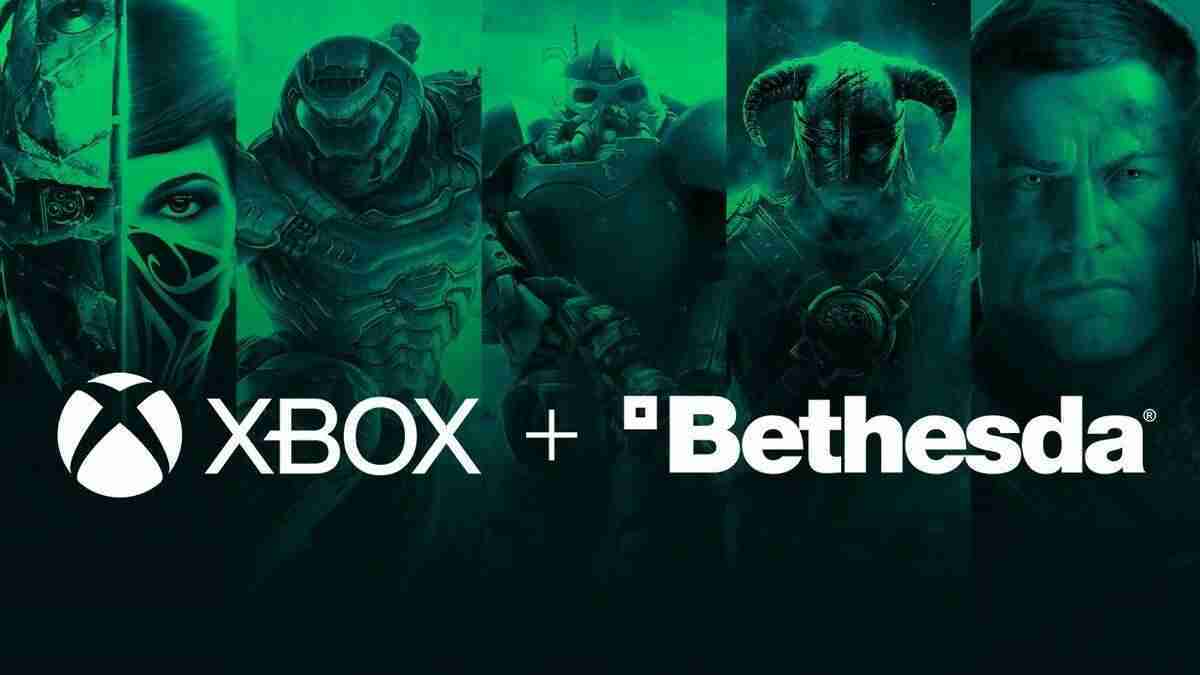 After Microsoft purchased ZeniMax questions were asked about Bethesda games on other systems. PlayStation owners wondered about future releases coming to PlayStation. Such as the future of Doom and Wolfenstein and Fallout, would they now be Xbox exclusive? And a couple of upcoming Bethesda titles were of interest. They are Starfield and Elder Scrolls 6.

What is the story with Starfield?

Even though Pete Hines said its an exclusive to PC and Xbox stories circulated it wasn’t the case. Even after an interview with GameSpot back in June, he said about the exclusivity

If you’re a big fan of the stuff we make and a game we’re making is no longer available on your platform, I totally understand if you’re unhappy or pissed or whatever. I get it. How should you deal with that? I haven’t the foggiest idea. At the same time, there’s only so much time I can spend on being focused on what we’re not doing.

Pete Hines on the Xbox buyout

What has been said?

On Twitter, the following was posted which prompted a response from not only Hines, but Aaron Greenberg as well.

Pete Hines, after another tweet asking if he was suggesting a possible PlayStation release, has a short response. He simply said he wasn’t suggesting it could come to PlayStation in the future. And added that they were clutching at straws. As for Aaron Greenberg responded with the following reply to the Tweet. Basically shutting down speculation dead

Hopefully, this clears up the situation of Starfield. But another release due is a sequel with games on PlayStation platforms.

So what about the Elder Scrolls series?

So Elder Scrolls 6 is coming to PlayStation 5?

Well journalist Jeff Grubb has spoken on this very issue. And if he’s right it’s bad news for Elder Scrolls fans on PlayStation. He put the following out on Twitter in response to the tweet about Starfield we saw before by The Red Dragon.

I don’t know if I would go so far as to say you’re done ever playing stuff on PlayStation. But again, I don’t know the answer to that right now.