Today saw the release of the epic trailer for Star Wars Squadrons. EA recently announced teh game after a sudden and unexpected leak on the Microsoft Store. From what we see the game takes place after Return of the Jedi. it looks like you can fly for the New Republic or the Empire. We are getting both a single player campaign and a 5v5 multiplayer in the game as well. Star Wars Squadrons will also support VR for those brave enough to give it a shot. 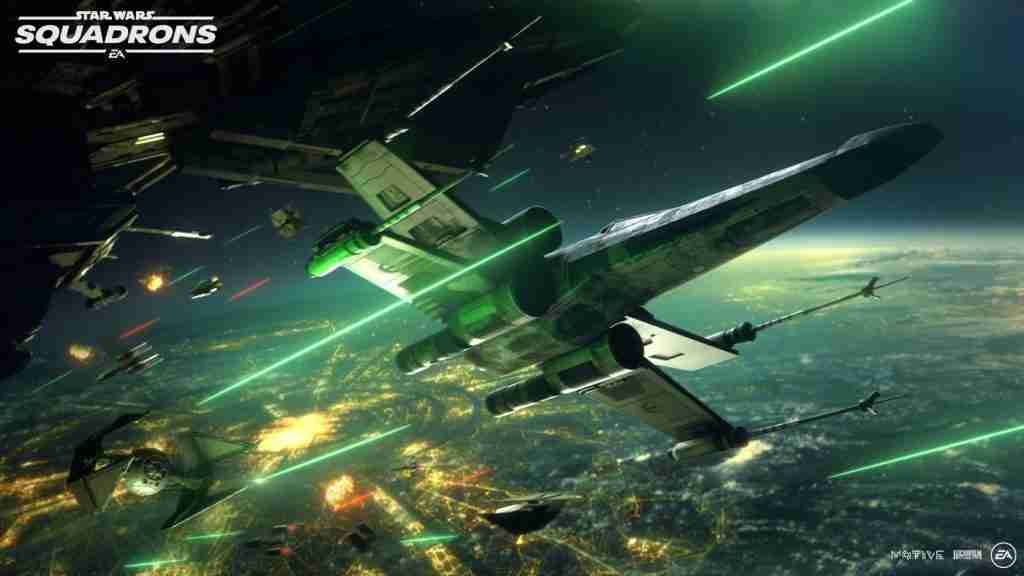 Additionally, Ship ugrades and cosmetics will be a major part of the game as well. EA have stated we can unlock these via gameplay and leveling up and microtransactions will be limited. 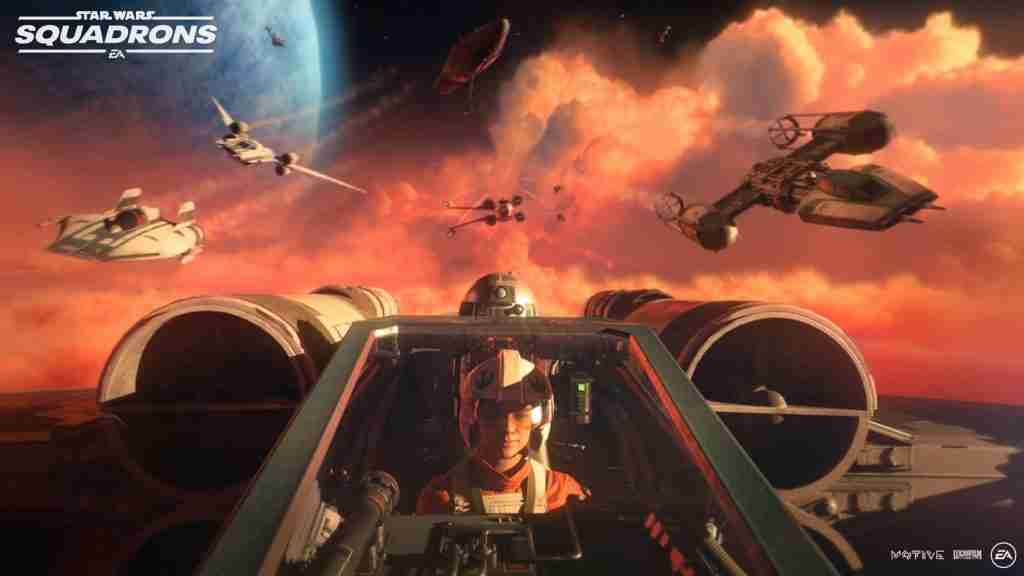 The trailer also showed us the studio responsible is EA Motive who were known to be working on another Star Wars game entitled Project Maverick. It looks like Squadrons may have been that game. We also won’t have long to wait either as it’s due to launch on the 2nd October on PC (via Steam, Epic Games Store and Origin), Xbox One and PS4 with cross play enabled.

Hopefully on June 18th we get a good look at some gameplay as it’s set to feature as part of the EA Play event. Will you be picking up Star Wars Squadrons? Lastly, Have you played the older games? Let me know in the comments section below! Saty tuned for more from Lv1 Gaming!