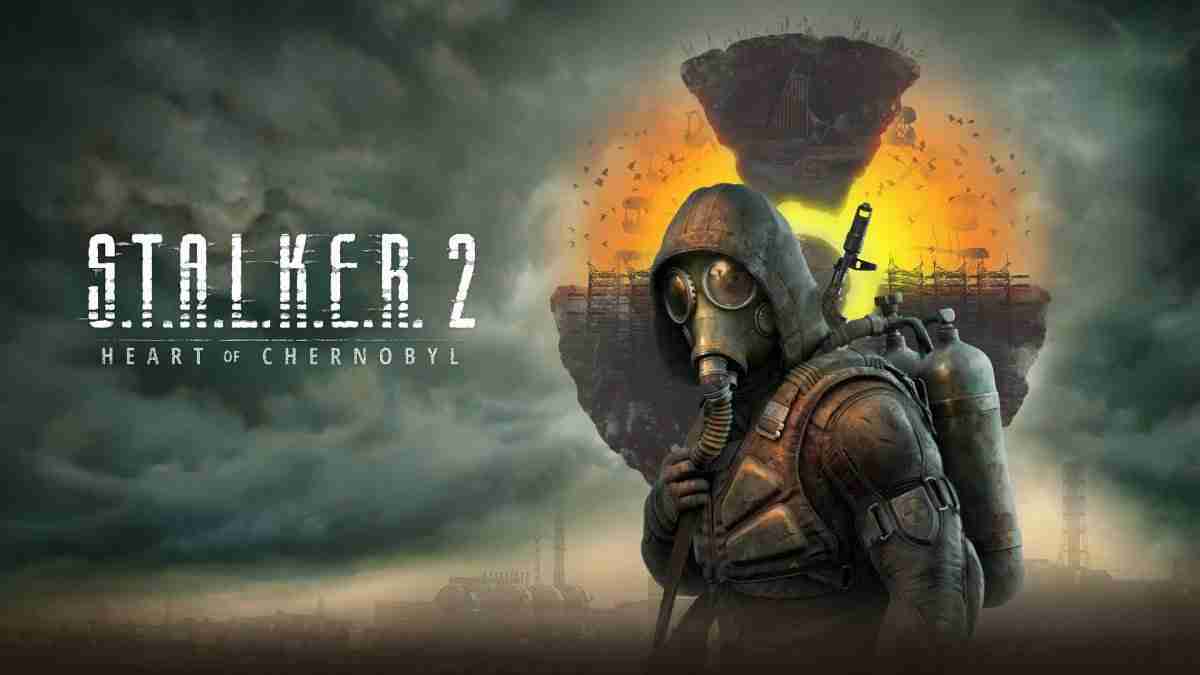 One eagerly anticipated title by many after its 1st reveal is the long-awaited next STALKER game in STALKER 2. We know it’s a pretty big game and was set for a release this year. As it stands we now have a much more in-depth look at gameplay shown at the Xbox and Bethesda Showcase. The full title is STALKER 2 Heart of Chernobyl and a release date has been finally revealed. It won’t be launching this year, however. As the trailer revealed it is coming on 28th April 2022 and is also coming at launch to Xbox Gamepass.

We don’t get much detail in terms of the world we play in unless you’re familiar with the franchise. The official website will be a good place to follow up on this game. Though according to an Xbox Wire posting by GSC Game World’s, Zakhar Bocharov it may be familiar for some. Fans who played STALKER Clear Sky the swamps will be recognized. They also break down some of the things seen in the trailer in regards to new equipment and the special guest star

What will it be launching on?

Will this appear on PS5 then?

This was put to the developer, as it stands no it’s not. They stated no plans to release STALKER 2 Heart of Chernobyl on PlayStation 5 and they are “concentrating on the Xbox Series X/S version.”

As well as being on Gamepass at launch 3 editions are available to preorder. We have the standard edition, a deluxe edition, and an ultimate edition which is advertised as having 2 story expansion packs and all future DLC. No news was given on what these expansions will consist of.