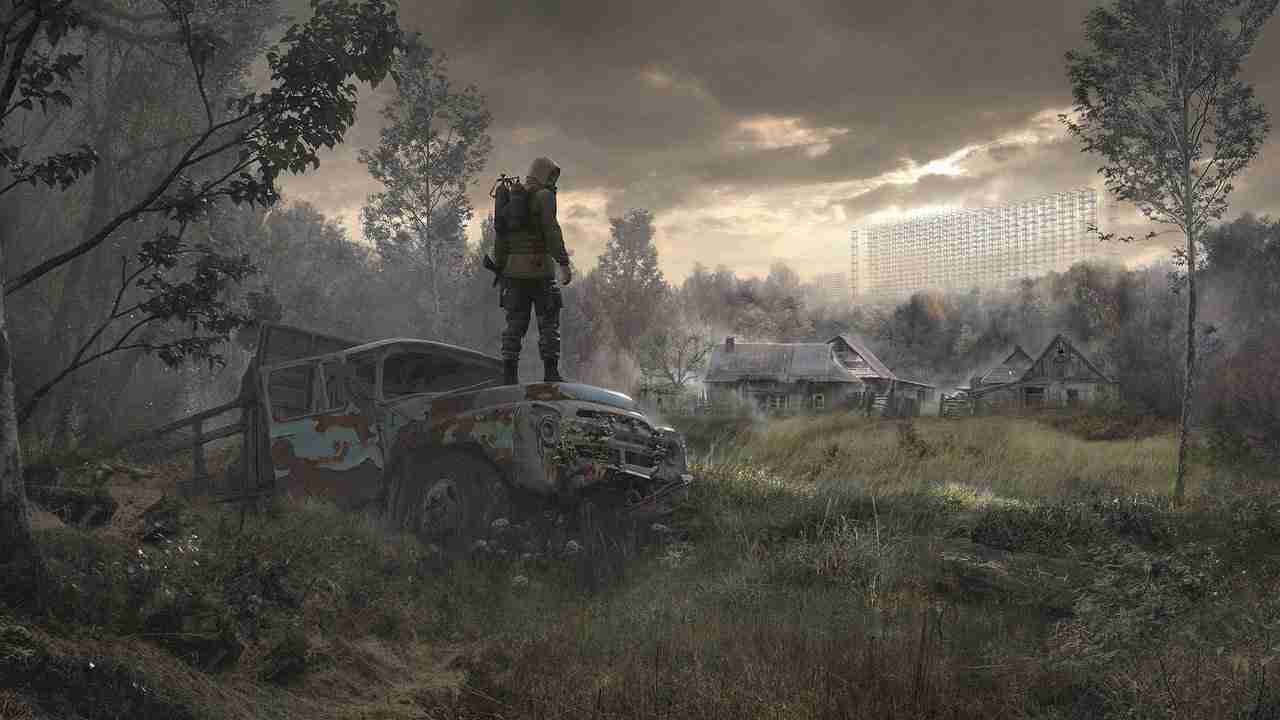 The last we saw of GSC Game World’s upcoming STALKER 2 was an impressive demo at the showcase for E3 by Xbox and Bethesda. But what was used to make the game look so fantastic? That is down to the engine used which the developer confirmed today

What is it using?

However, now we have some more clarity on what is being used. Developer GSC Game World this week confirmed that their game is going to actually run on Unreal Engine 5.

How did they confirm the news?

This was confirmed on Twitter by the official Twitter account for the game in response to a Tweet from the Unreal Engine’s page. They said they were “free to mention” they’re “running on UE5”

It prompted a humorous reply from them basically saying they thought it was a secret. And the STALKER account responded with a screenshot of the game during development using the engine.

The game joins a small batch of titles that have been revealed to have moved over to the impressive graphics engine. The next entry in the Stalker series will be one of the first titles implementing Unreal Engine 5 on Xbox Series X and Series S, hopefully showcasing just how powerful these next-gen machines are.

STALKER 2 isn’t the only game coming using the new Unreal Engine 5. We know Ninja Theory is using it for Hellblade 2 as well. It was rumored Undead Labs were using it for State of Decay 3. With Gamescom just around the corner hopefully, we will see more of this game on the Xbox presentation. In the meantime, if you can’t wait to try this game out, either via purchase or Game Pass, then check out Chernobylite. That’s out early September also set in the exclusion zone of Chernobyl.

Scorn Developers Says CPU Not SSD Is Next Gen’s Leap