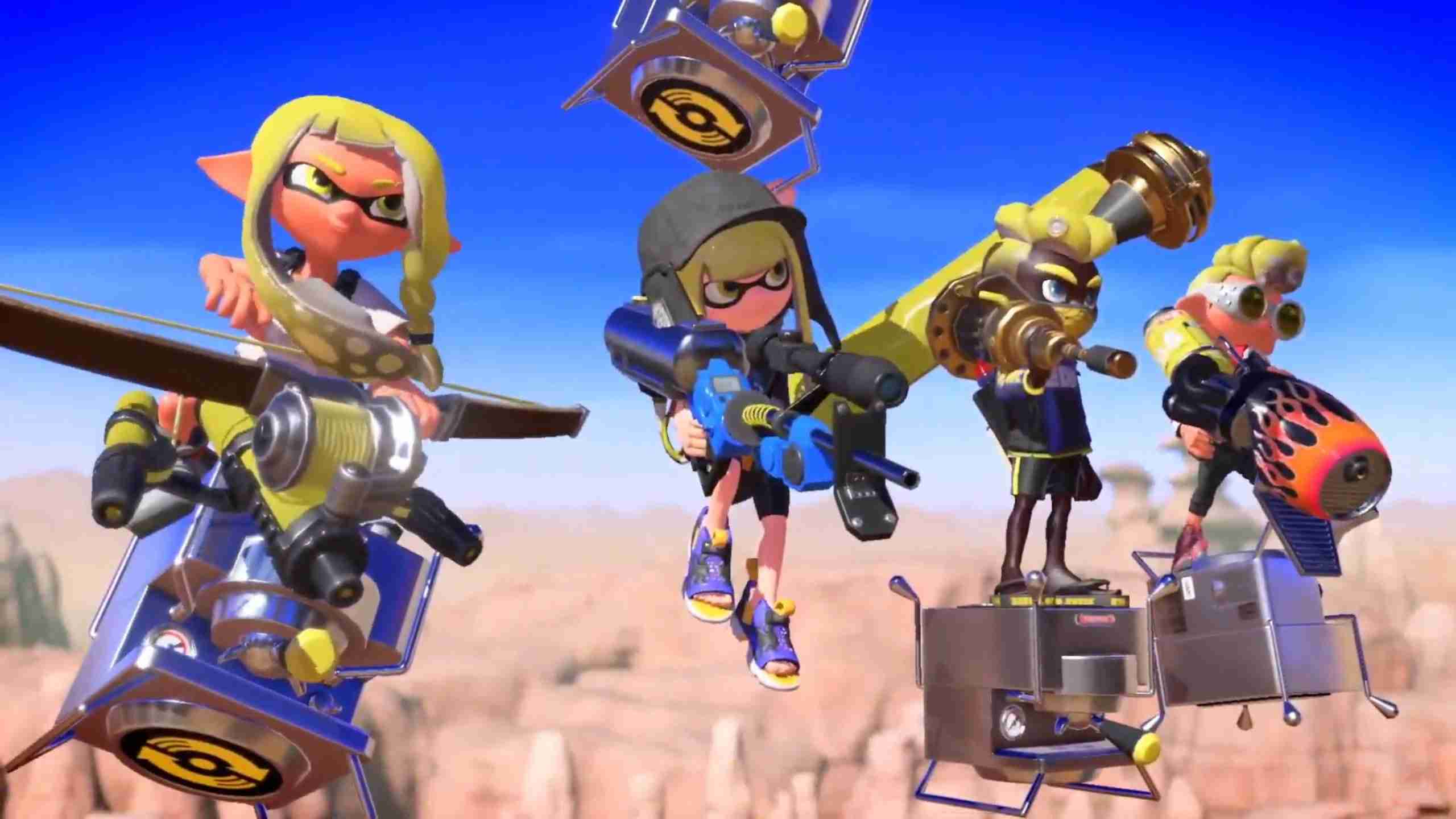 At the end of the Nintendo came an announcement trailer for Splatoon 3. The game will be released in 2022 for the Nintendo Switch.

Not much was shown in the announcement trailer but a few key features were revealed. First off, there’s a new customization feature. This is vastly different from previous Splatoon games customization since the player can decide if they’re an inkling or octoling, and it has more skin tones, eye colors, hair, and clothing options. As well the player will have a Salmonid buddy that can also be customized. Salmonids were introduced in Splatoon 2 as an enemy/antagonist in the Salmon Run co-op mode.

What else is new