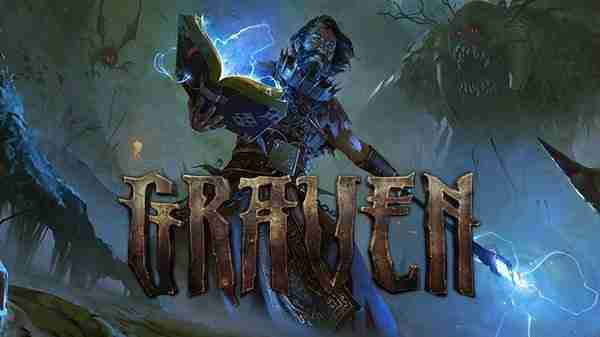 Revealed at Realms Deep 2020, GRAVEN, the dark-fantasy action-adventure FPS co-published by 3D Realms and 1C Entertainment with development by Slipgate Ironworks, launches on PlayStation 4, PlayStation 5, Xbox One, Xbox Series X, Nintendo Switch, and PC in 2021. GRAVEN delves into a gruesome medieval world of deities and monstrosities as a disgraced Priest of the Orthogonal Order.

This title takes cues from classic shooters, immersive sims, and action RPGs alike. Be prepared to wield destructive conventional weaponry, uncover secrets and much more. Check out the reveal trailer below.

Frederik Schreiber, vice president of 3D Realms and Game Director on Graven issued the following in regards to the upcoming title:

GRAVEN began as a game we had often dreamed of “‘What would a spiritual successor to a Dark Fantasy series such as Hexen, have looked like if it was made in 1998 in the original Unreal engine?’ We think the answer is GRAVEN. We hope you do too.