Todd Howard Talks Starfield | Beyond Good & Evil 2 FAR AWAY | Smash World Tour Canceled – 2XP 227 Bravery and Greed Review – Bite-Sized Rogue-lite NEOWIZ Sale On The Nintendo eShop INDIE Live Expo, Winter 2022 Crisis Core FFVII Reunion Digital Preorders Are Live
Today Sony’s official twitter handle tweeted out a Spider-Man image with the date 2022 on it. More specifically the tweet stated that a highly anticipated movie will release October 7th, 2020. As a result for fans around the world this is the sign the Spider-Man: Into the Spider-Verse 2 is absolutely real and happening. This should not come as a surprise due to how well the original critically acclaimed and awarded movie was received. Thankfully we get to continue this journey with Miles Morales. 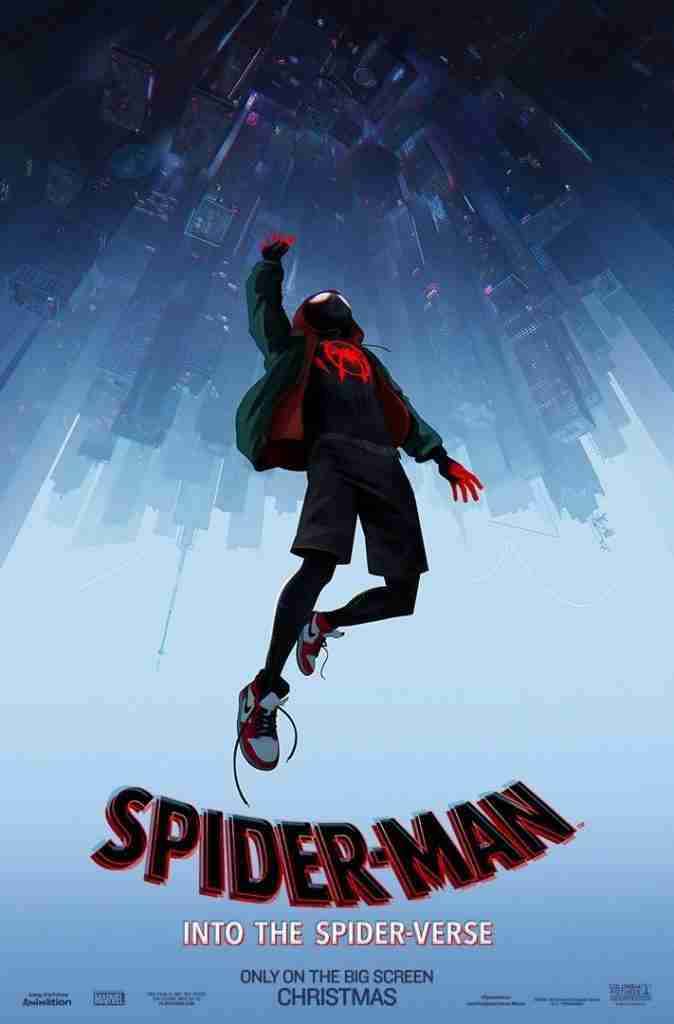 Spider-Man: Into the Spider-Verse was an animated movie released in 2018 featuring the Miles Morales. In fact, the movie was produced by Columbia Pictures, Sony Pictures Animation partnership with Marvel. It was the first animated feature in the Spider-Man series. The Film stars Shameik Moore as Miles Morales / Spider-Man, alongside the voices of Jake Johnson, Hailee Steinfeld, and Nicolas Cage, to name just a few. In short Into the Spider-Verse is set in a shared multiverse called the Spider-Verse, the story follows Miles Morales as he becomes the new Spider-Man and joins other Spider-People from various dimensions to save New York City from Kingpin. Are you excited for Into the Spider-verse 2? Did you like the first movie? Let us know in the comments section below and Stay tuned for more from Lv1 Gaming! <—Random Article | Random Article—> Leave some suggestions on what we can do better or change. Are you interested in writing, editing or just being a part of Lv1 Gaming? CONTACT US HERE! Be Superhero and Like, Share and subscribe to the YouTube channel. Go Tomb Raiding and give us a follow on Twitch as well! Twitch.tv/Lv1_gaming Would you kindly follow us on twitter at @Lv1Gaming Also follow our Facebook page!
What’s your Reaction?
+1
0
+1
0
+1
1
+1
0
+1
0
+1
0
+1
1
Facebook Twitter Email
👁️ 142