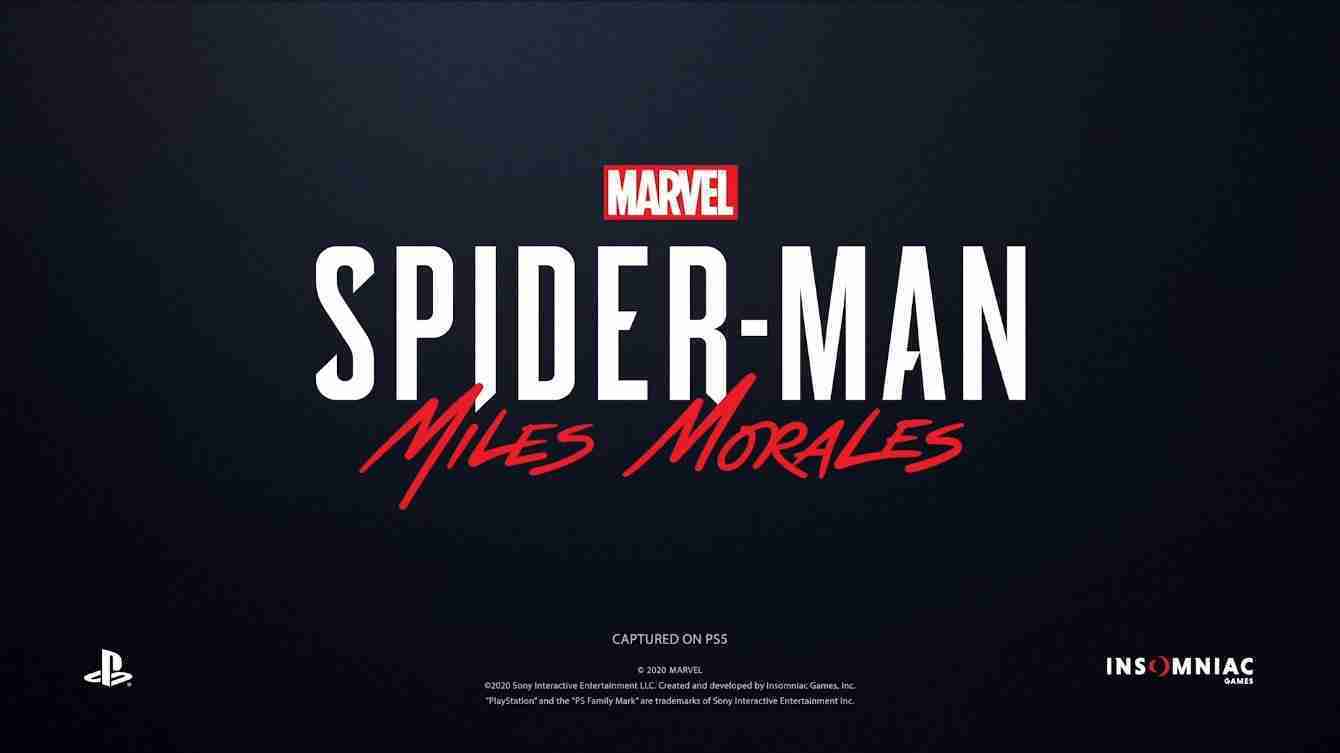 Wow, Sony has not disappointed. Off the heels of an amazing PS4 Spider-Man title, Sony has announced Spider-Man: Miles Morales. Details are small right now, but if the previous game is anything to go off of we are in for an amazing journey.

All we know right now is The narrative continues from Marvel’s Spider-Man and its DLC The City That Never Sleeps, during which Miles Morales is bitten by a genetically-enhanced spider and gains spider-like powers similar to Peter’s. A year after the first game and its DLC, Miles has fully integrated himself into the black and red suit and fights criminals as an experienced Spider-Man, showcasing his superpowers. He defends his hometown, Harlem, from a gang war between an energy corporation and a high-tech criminal army. Parker tells Miles that he has to be like his late father and walk on the path to becoming a hero for the city of New York. 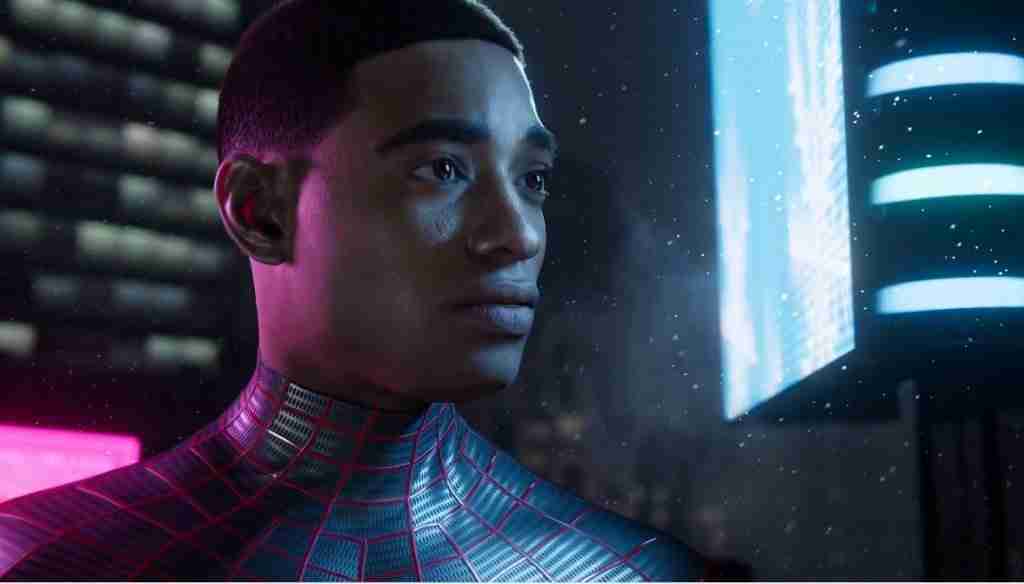 What do you think of Spider-Man: Miles Morales and its announcement? Will you be picking it up? What do want them to improve on? Lastly, What needs to stay the same? Let us know in the comments section below! Stay tuned for more from Lv1 Gaming!