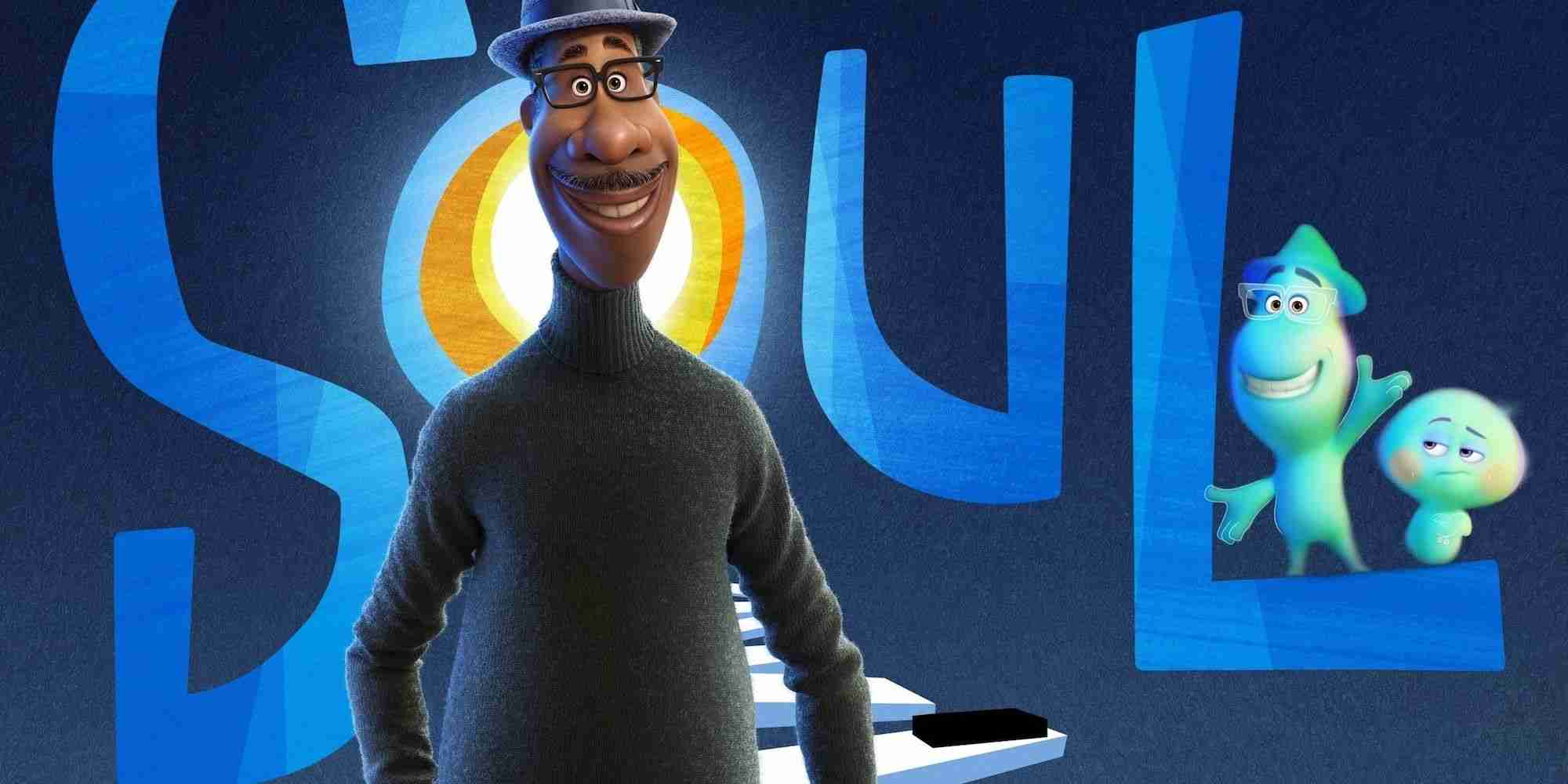 Sunday saw Pixar take home its 11th with Soul. The Movie is a metaphysical film with a music teacher who chases his dreams and ends up in a surreal purgatory. There he learns that maybe your life’s passion isn’t exactly what you expected.

“This film started as a love letter to jazz music but we had no idea how much jazz would teach us about life,” said the director Pete Docter. Who accepted the Oscar with producer Dana Murray. “We don’t get to control what happens. But we can, like a jazz musician, turn whatever happens into something of value and something of beauty.”

During a backstage interview, Murray pointed out that music producer Quincy Jones, jazz legend Herbie Hancock and other artists made contributions to the project. Pete Docter also stated they were fortunate to have Foxx voice the leading character of Joe Gardner.

“Joe is way nerdier than Jamie,” he said backstage. “Jamie is much more cooler. But a lot of the elements of the film and the character were so blessed by him. His sense of energy. He never stops. He doesn’t give up. He’s an amazing musician. Of course, he can do comedy and drama. We were very fortunate to have him.”

“Soul” beat out other nominees including “Wolfwalkers,” “Onward,” “Over the Moon” and “A Shaun the Sheep Movie.

The Day I Became A God – The Complete Anime Review