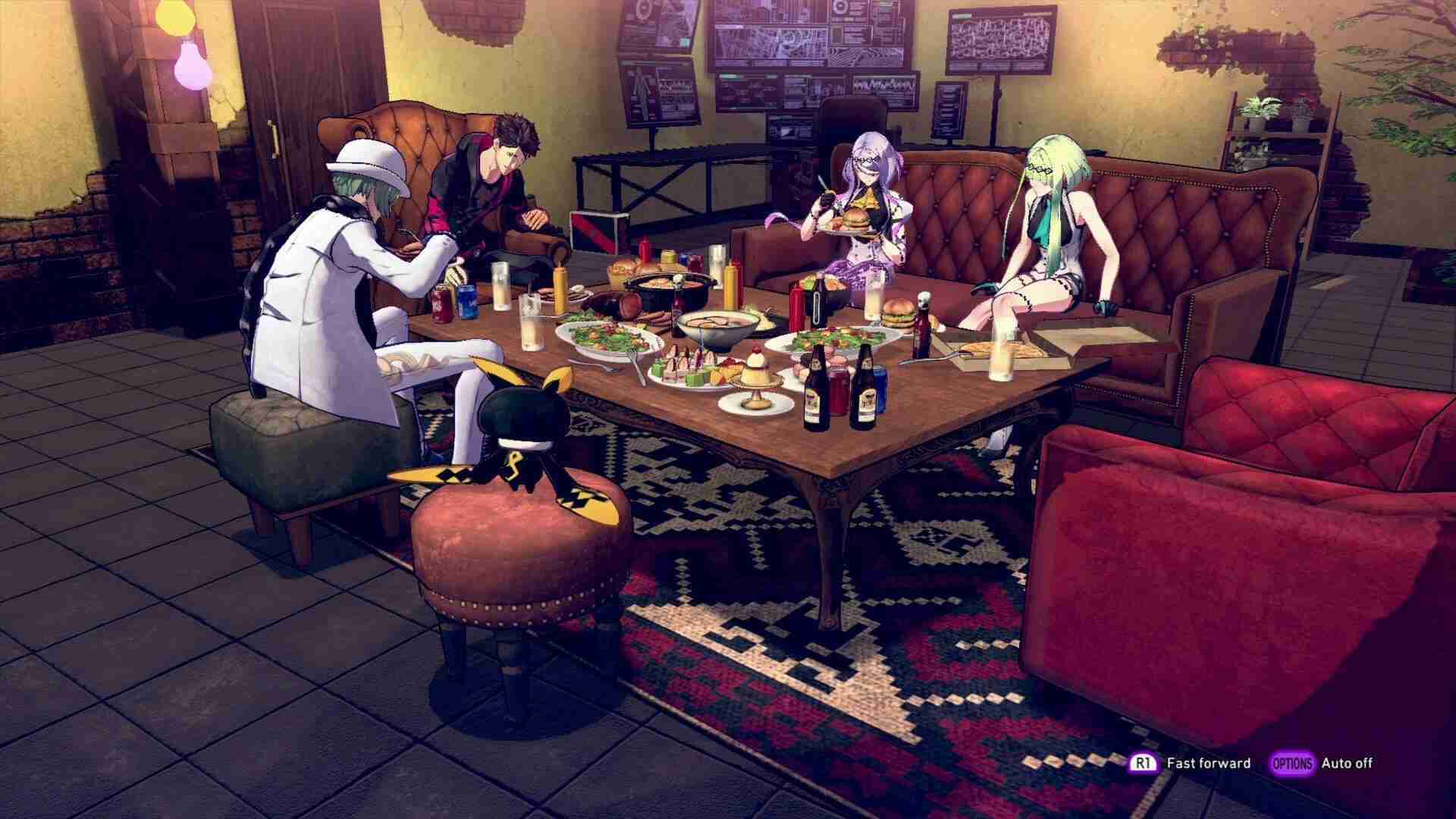 Atlus has already shocked fans with their announcement of a Soul Hackers sequel. And since then, there have been a few tidbits of information in the time since. But one thing that was unsure of, if the game is cross-gen will it support next-gen upgrades, and at what cost. And we have one answer as it appears that Soul Hackers 2 supports free PS5 Upgrade.

In a blog post-Q&A on their Japanese side, Atlus explains a little more info about the game. And that was a confirmation of the PS4 version being able to upgrade to PS5. And you can read their full answer below:

As you can see they confirm that not only will the upgrade be free for both digital and physical; but it will also support transfers as well. If this will work the same way it works currently is the question. Will players need to upload a save and then have to download it alongside the PS5 version? Now there was no confirmation of how it will work on Xbox Series X|S or Xbox One. It can be assumed they may take advantage of the Smart Delivery system but for now, it is unknown.

“Xbox Series X | S version and Xbox One version are exclusively for DL ​​in Japan. Please note that there are no plans to sell the package version.”

So this confirms what many were expecting which was a digital-only version in Japan. While it may get a physical release in the west it is not sure if it will be physical on Xbox. But, fans can only hope. Soul Hackers 2 will be launching on August 25th in Japan; and on August 26th in North America and Europe on PS5, PS4, Xbox Series X|S, Windows, and Steam.