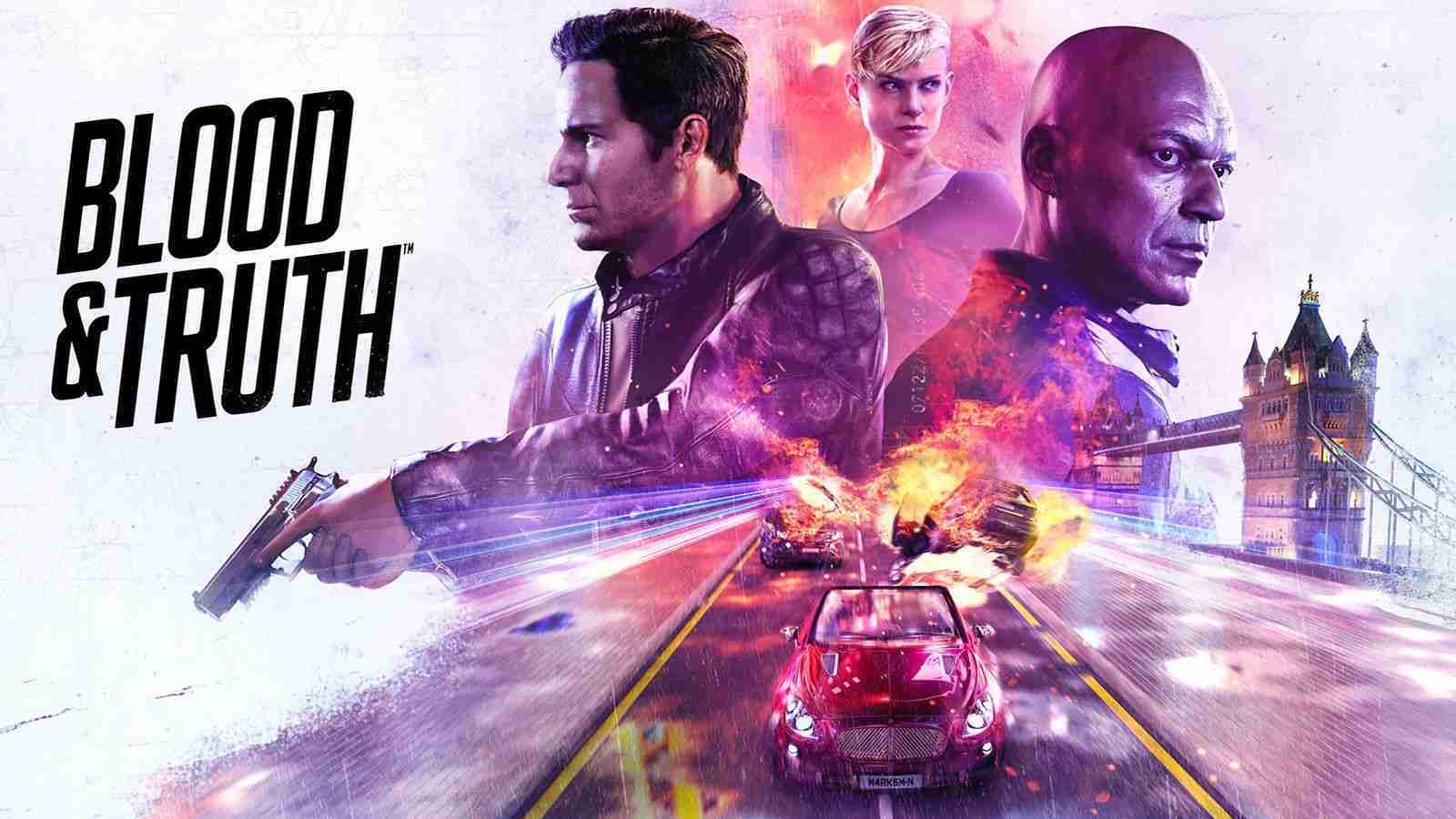 Sony Interactive Entertainment has just trademarked ‘Soho Engine’ in Switzerland and New Zealand. This comes off of the heels of the technologies original registration in Europe. Yet, this initial trademark happen all the way back in October 2020.

This comes in lieu of Guerilla Games proprietary engine, Decima. The engine powering the fantastic, Horizon Zero Dawn. An engine licensed out to other developers like Super Massive and Kojima Productions.

However, both of these recent trademarks registered on April 20th. Although there we may not have too many details to sift through, we do have 1 small nugget. This, of course, pertains to Sony’s London Studio, makers of Blood & Truth. Who, was once upon a time a part of Team Soho. We know the team has been hard at work, hiring for a AAA title on PS5. Soho, coincidentally, could be a nod to the original development team behind the Getaway franchise.

While they weren’t critical or commercial hits by any means, fans still regard them fondly. London Studio has made a name for themselves off of the backs of crime thrillers. So, perhaps this connection isn’t too far-fetched. Things seem a little weirder when you see London Studio actually made a Getaway game back in the day. Sony possibly coming to them for a revival of some sort, could be on the table?

This is mere speculation, yet either way, it’s nice to see London Studio having an opportunity to work on something a bit larger for them. Almost similar to Housemarquee jumping from an arcade, twin-stick shooters to Returnal. Thank god they are no longer tied to SingStar games anymore.