Some PS5 Accessories Will Arrive Earlier Than Expected 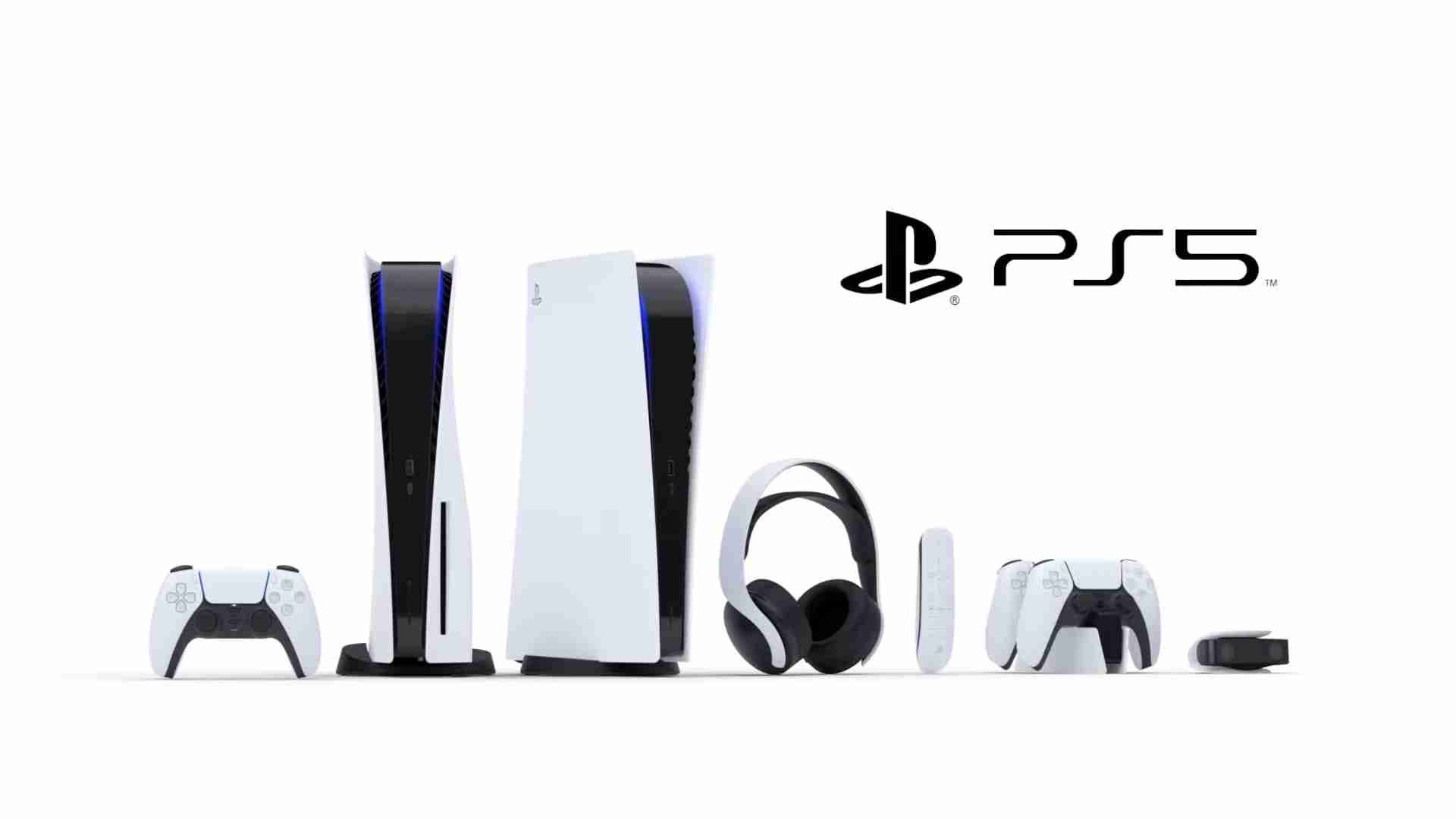 Some PlayStation 5 accessories are slated for release on October 30th. This puts the new devices far ahead of the PlayStation 5’s November 12th release date.

Sony began sending out emails to those who managed to buy the new device from PlayStation themselves. Alongside the emails came the confirmation, that these items will begin shipping before the release of the console itself. Thanks to the deal guru himself, Wario64, we also have confirmation that other retailers will follow suit.

Sony is shipping PlayStation 5 accessories on Oct 30th. Other retailers like Target have them dated as 10/30 as well https://t.co/avym1HgVjS

We can probably assume these PlayStation 5 accessories will include the new Dualsense controller as well as a charger. As to what else? We’ll just have to wait and see, as there’s no real specification on that.

While there isn’t much that players can really utilize by obtaining these items early, this does act as a reminder. A reminder that the next-generation of consoles is fast approaching. Even if the controller won’t work on the PlayStation 4, just having these in your hands, feels reassuring. It’s something tangible. It’s one thing to see these games and devices in photos and videos. It’s another thing entirely to hold them in your hands.

The PlayStation 5 will release on November 12th in select regions, while others will follow on November 19th. The console launches this holiday with a strong lineup of games right off the bat. Titles that include, Marvel’s Spider-Man: Miles Morales, Demon’s Souls, The Pathless and Godfall.

If you want to learn more about the newly revealed user experience, click here.