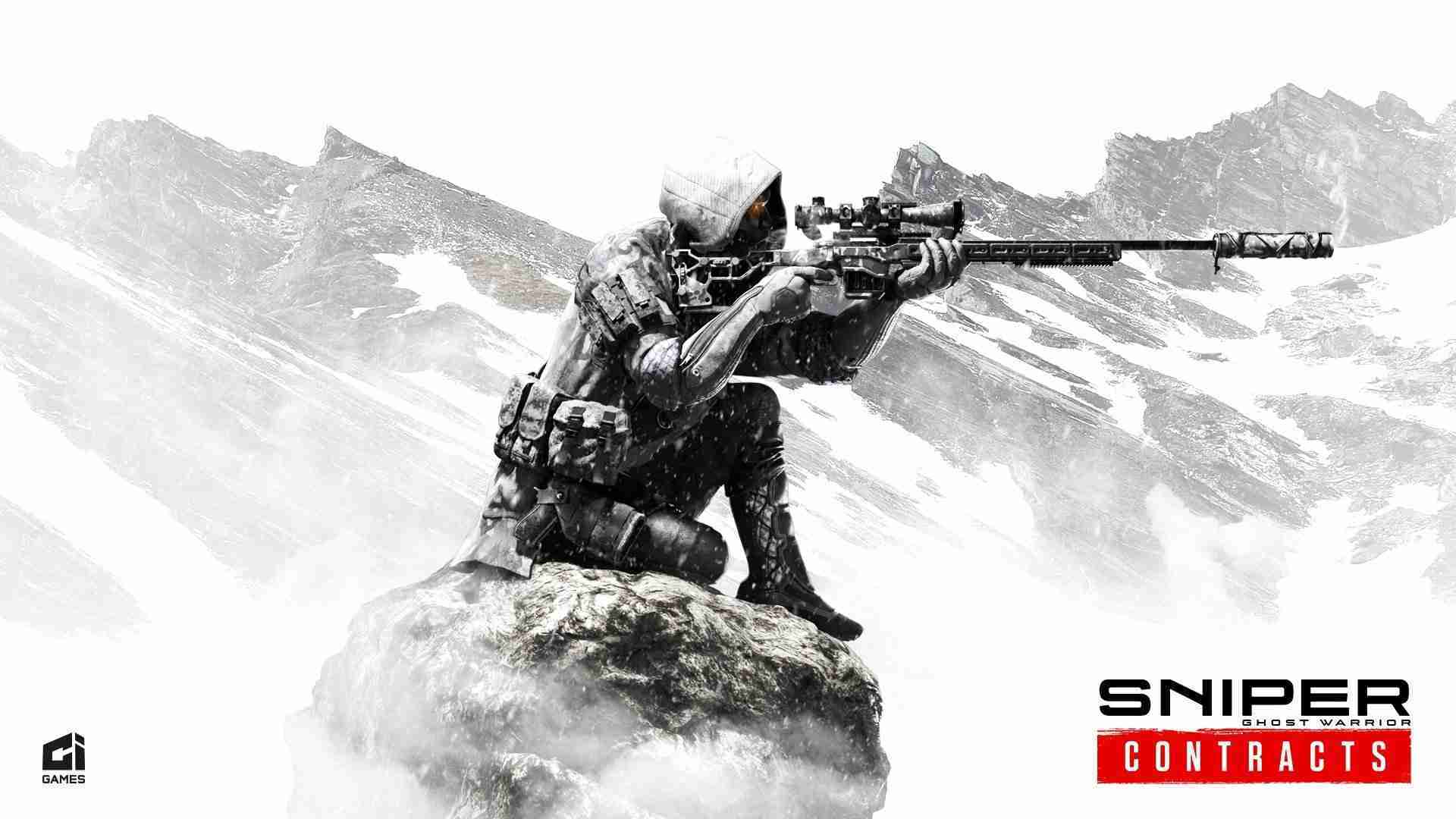 CI Games has shared more details in addition to a closer look at the highly anticipated Sniper Ghost Warrior Contracts 2. The trailer released gives players a look at the variety of sandboxes in Kuamar where they will complete their contracts. Kuamar is an original setting in the modern-day Middle East, nestled between the Lebanese and Syrian borders