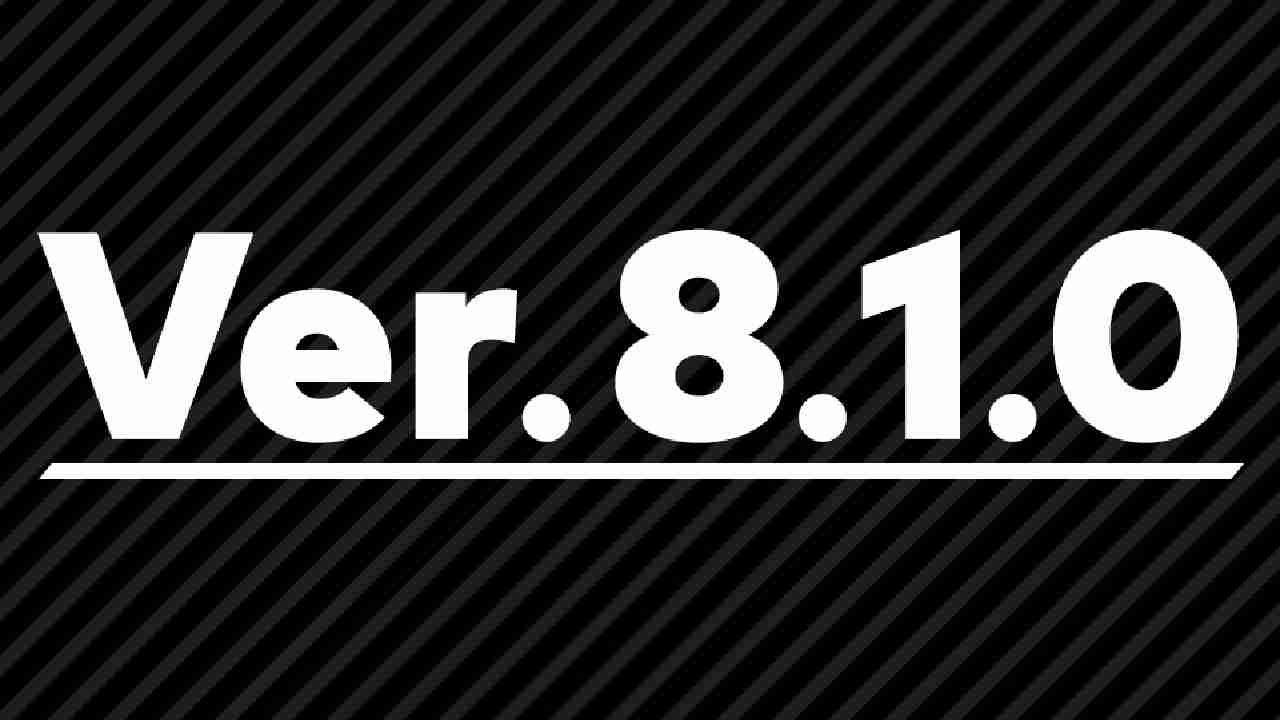 Smash Ultimate got a new patch out of left field.  It was just stealth dropped on 8/4/2020 during the evening and it came as a surprise to the Smash community because it was unannounced and it came with a new stage that no one was asking for but with a feature that fans have been asking for (#FixUltimateOnline – is it finally over?!) Below you can find the patch notes provided by Nintendo.

The online user experience has been adjusted.
The way matching is determined when using Preferred Rules has been adjusted.
Following a look at the current number of players eligible for Elite Smash, the threshold for entry has been recalculated to allow more players. Additionally, the way initial values for Global Smash Power are calculated has also been adjusted.
Further investigations and adjustments to Online mode are expected.

Several issues have been fixed to improve gameplay experience.

Have you downloaded the Smash Ultimate patch yet? Is the online actually good? Notice anything else? Leave a comment down below.