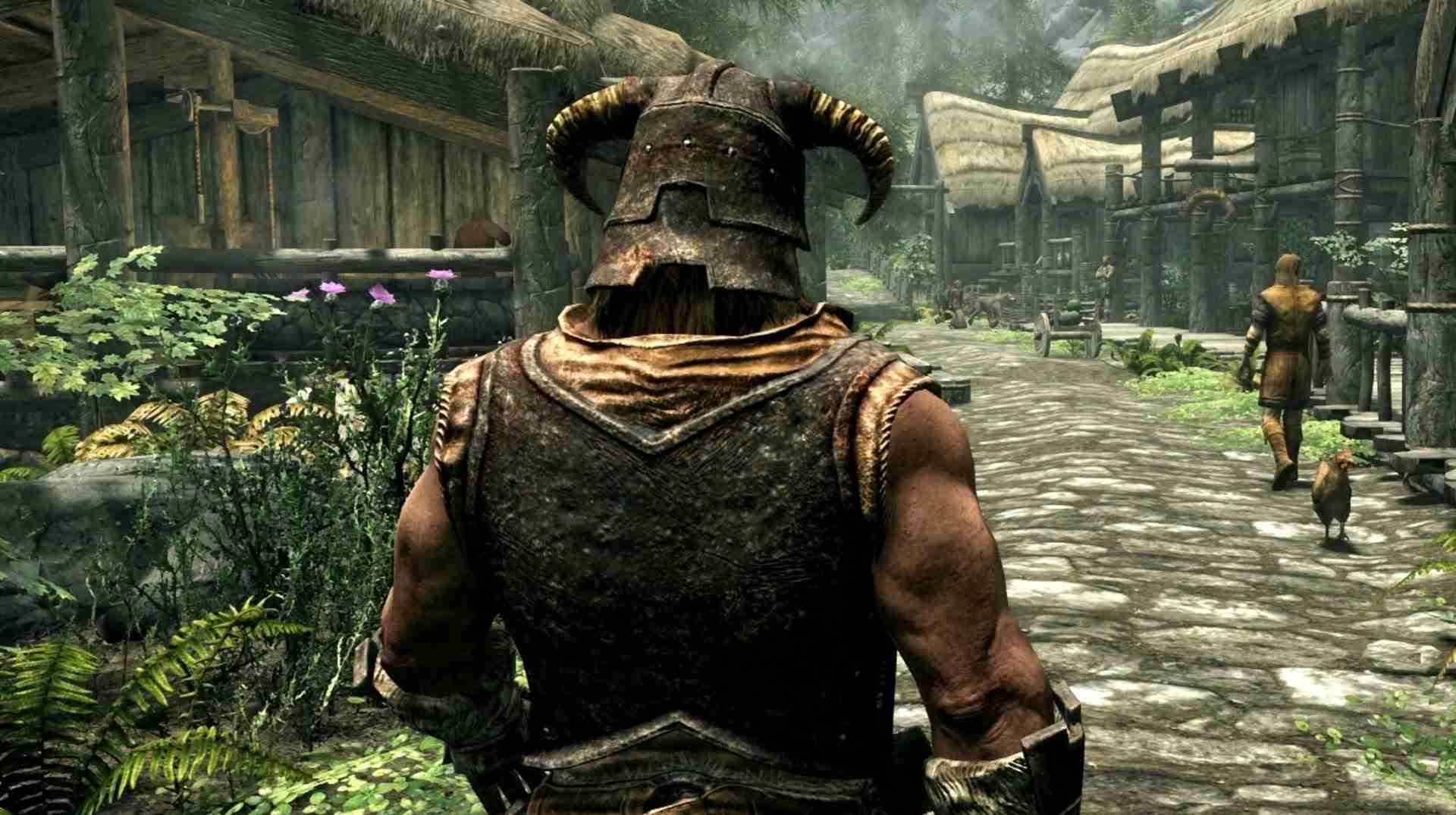 The Elder Scrolls, a franchise we’ve all come across. From the Oblivion and Morrowind to the ever-expanding Elder Scrolls Online. We also have a 6th main installment coming. But it’s the 5th game that is like Minecraft and GTA V in the fact it won’t die down. The game in question is Skyrim

How is Skyrim still a talking point?

Skyrim is extremely popular. One of its mods won awards, then recreated by the modder and developed into a full game called The Forgotten City. It’s got the feel in a way of Skyrim but play further it becomes its own game but it started from Skyrim. And this is only just one reason.

So The Forgotten City is one reason. Any others?

Even now, the game’s own Reddit page is extremely busy. Impressive for a game celebrating its 10th anniversary this year. The Skyrim page shows more activity than many other pages for newer releases. This leads to our main talking point of the day.

The top Reddit post for Skyrim is the discovery of a game-breaking exploit. And it’s impressive to find a potential new one 10 years in the game’s life span.

This one gives the player the chance to maximize quickly a skill set. The type of trick isn’t new as another previously found. But it got the Reddit community talking. And the post shot to the top of the page as a result.

What is the exploit?

Players can max their speech by simply repeating a certain dialogue branch with Jarl Balgruuf the Greater early in the game. So the meaning of you’re going to try and max any skill level early on the game will be useful.

And speech is one of the most used skills. For example, speech aids players in haggling, trying to barter, or intimidate. Unless you plan to play without trading etc which would be a difficult approach to the game.

Was it used before?

As we know, using this kind of trick isn’t new, especially for veteran players. It was used in Rifton, with Ungrien and the Black-Briar Meadery. But that’s an older method which Bethesda has patched.