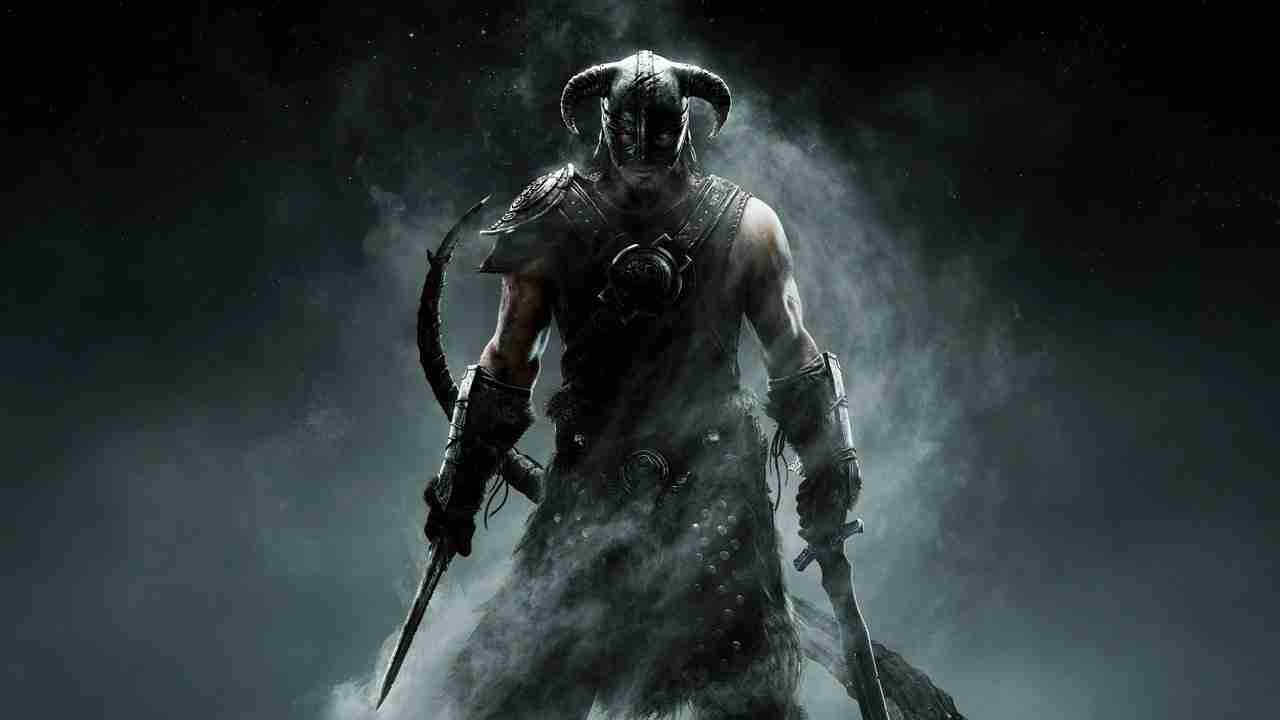 Just recently, we told you about what is actually coming in to Skyrim in the new Anniversary Edition next week. This announcement was made originally in August during QuakeCon. What we knew before today was this new Anniversary Edition included Skyrim: Special Edition which launched in 2016. It also included all Creation Club content that was currently available. So for those unaware, that’s a hefty amount of about 500 pieces of content. We know it includes new quests, dungeons, weapons, spells, and bosses.

If you’re thinking this was free anyway, it wasn’t. Creation Club content is the mods for approval by Bethesda… They were also only available for purchase in-game with credits previously. However, Bethesda broke this down on their last announcement. So that was when we found what exactly was included

At the time we knew nothing about price. In fact, when they revealed what was coming, we still got no pricing information. Now Bethesda has revealed the pricing information and it confirms what we knew in terms of what is free and what will cost you. We just didn’t know how much.

If you don’t own Skyrim in any format and decided to wait on this new edition the Anniversary Edition price is as follows for digital copies. It will come to PlayStation consoles as well as Xbox consoles and PC on the 11th November.

However many people purchased the Special Edition back in 2016 and the question at the announcement was what about us? A fair question which Bethesda has confirmed once more. If you own the Special Edition you will be given the opportunity to upgrade to the new release. The price for this is as follows

In terms of the transfer of trophies and achievements, it’s mixed news. Bethesda states any achievements or trophies will be transferred over. However, if you’re upgrading from PlayStation 4 to PlayStation 5, they don’t transfer. However, the FAQ section on their website doesn’t explain why.

For those on the new generation of consoles, we have information about what to expect. The first thing to note, to upgrade either release it’s free. The FAQ section states

Yes! Owners of Skyrim Special Edition or the Anniversary Edition on PlayStation 5 and Xbox Series X|S will receive a next-generation upgrade for the game. The upgrade will be free and optimize the game with enhanced graphics, faster loading times and more.

Skyrim gets a free next gen upgrade

So now where do you stand? Would you play Skyrim again? Even with upgraded visuals and coming with new content? As always, don’t be silent. Get in touch and share your thoughts as we’d love to hear them.