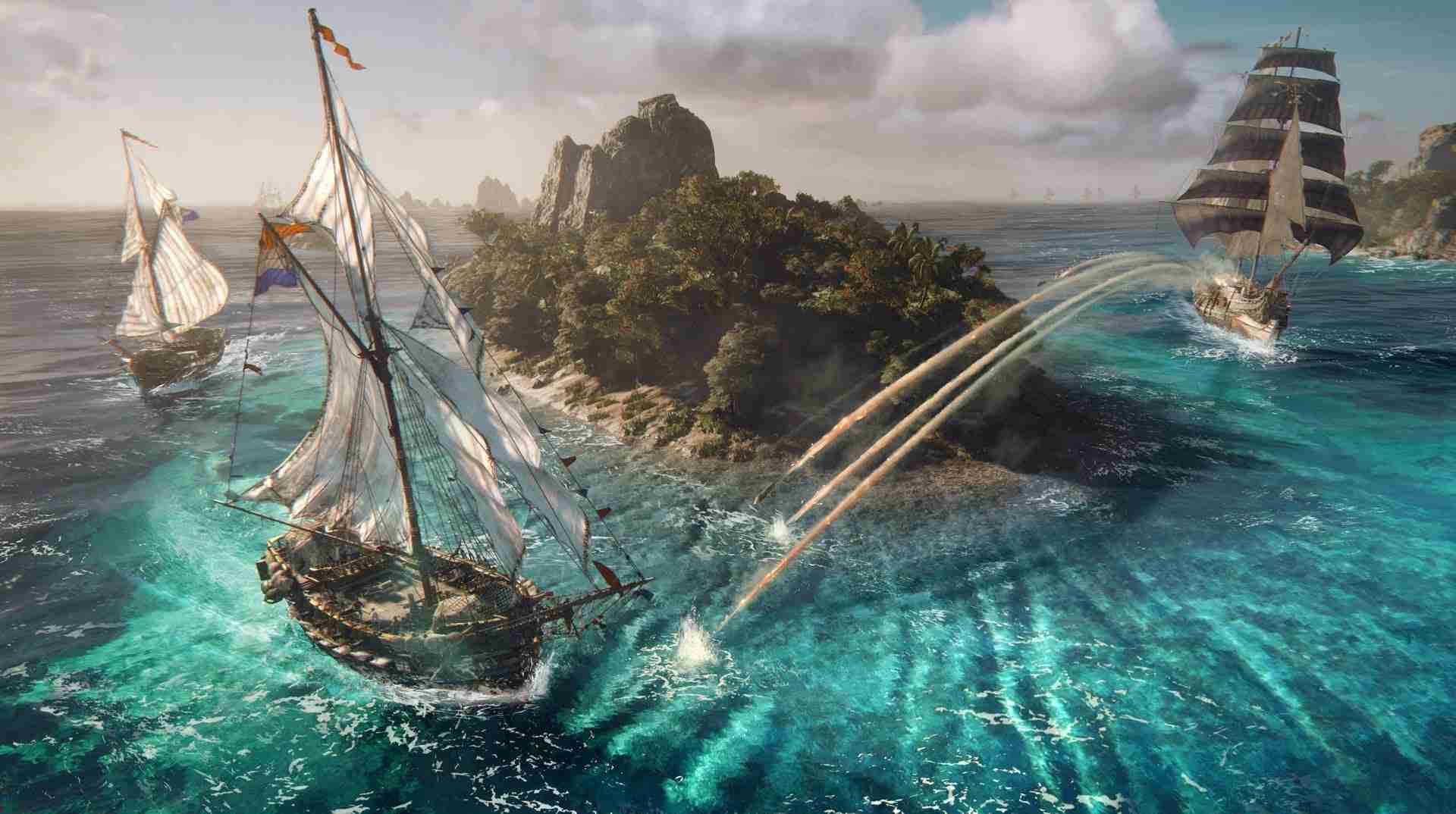 Eight years from starting development, it seems the Ubisoft pirate game Skull & Bones is at the Alpha stage. It means even though all assets aren’t ready the game is in fact playable.

It hasn’t been plain sailing either. Kotaku has published an in-depth report on the game, highlighting all the issues on route to its current stage.  Originally an expansion for Assassin’s Creed: Black Flag to seemingly only exist now thanks to the government of Singapore.

What did they have to do with keeping it alive?

Other studios apparently wouldn’t have continued with the game a former developer told Kotaku.

If Skull & Bones were at a competitor it would have been killed 10 times already.

But Kotaku claims the government involvement is from information from 3 separate sources. The sources claim that the Singapore government requires the game completed.  Also in addition to “hiring a certain number of people at its Singapore studio in exchange for generous subsidies” more is claimed. Ubisoft Singapore is also claimed to have to launch “original brand new IPs in the next few years.”

Have Ubisoft said anything?

A spokesperson told Kotaku the following:

The Skull & Bones team are proud of the work they’ve accomplished on the project since their last update with production just passing Alpha. and are excited to share more details when the time is right.

Even once they decided to abandon the expansion for Black Flag and turn it a full game, Skull & Bones seems to have gone through various forms.

Kotaku says sources told them a prototype for the game has been on multiple settings as well as various structural forms. For example E3 2017 we saw a ship-based multiplayer shooter but the following year it had a PvE feel.  This was the “hunting grounds” we saw which had a similar feel to the Dark Zone in The Division. A year later the sources claim they were taking inspiration from the likes of Ark and Rust. And last year they apparently shifted direction again.  Kotaku quoted a current developer.

The game is still evolving. Everyone knows what an Ubisoft game is supposed to be and the design simply isn’t there yet.

So where is the game at now?

It isn’t evident what the final direction is but being at an Alpha stage does suggest they have some idea where the finish line is.  Though it will be a costly adventure as the estimated production costs have seemingly exceeded $120 million.

We reported earlier the game was delayed again as production started again from scratch. After several delays and development resets it is the start of plain sailing for this troubled title