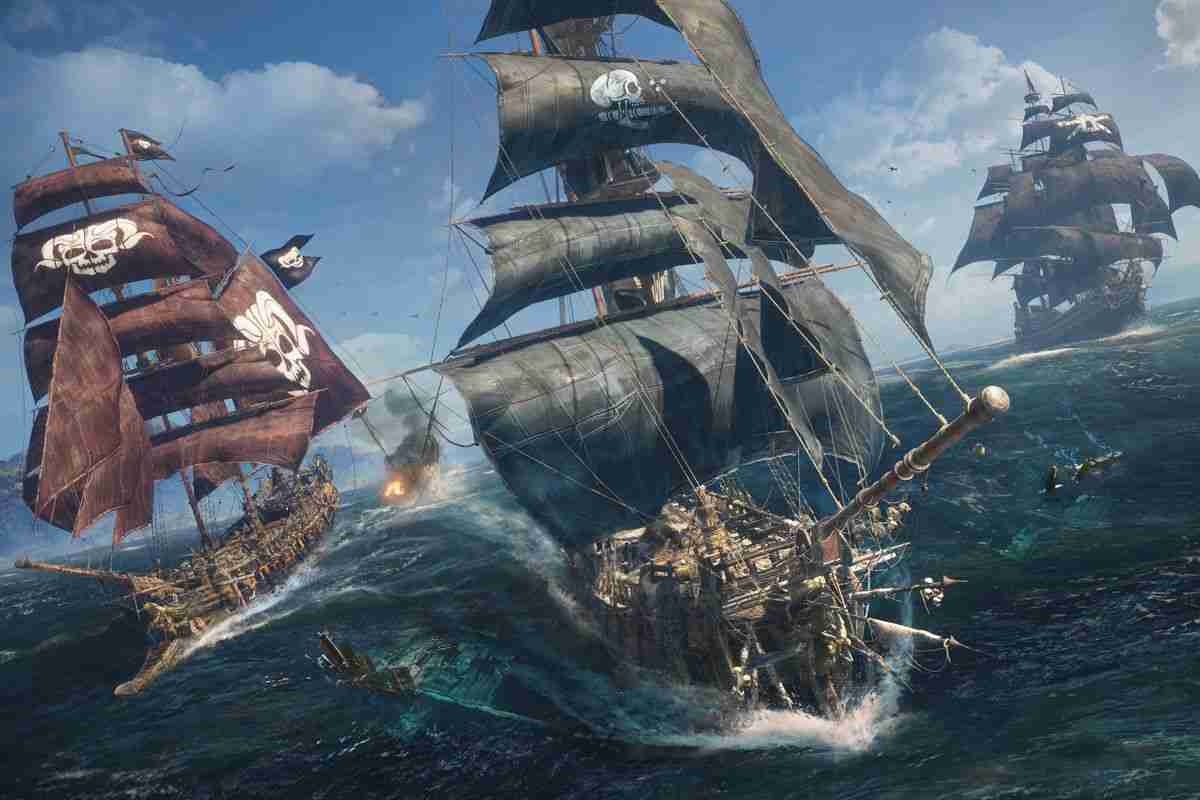 Ubisoft has many titles coming out including Avatar and The Division Heartland. A recent leak shows we could see a few more from a third installment to The Crew to more in the Assassin’s Creed franchise. One title mentioned, and one Ubisoft also said was doing well is one of their troubled projects. That game is Skull and Bones, a game with a very troubled history.

Skull and Bones started life in 2013 as a potential DLC for Assassin’s Creed Black Flag and was revealed as its own project at E3 in 2017. However five years on, it’s had several developmental resets and has never left the alpha stage. So you could be forgiven for thinking this game may never launch. Consequently, in that time frame, no gameplay has really been shown.

Where Skull And Bones Is Now

For a game that seems to have been in constant development, gameplay would be nice. However, a recent alpha playtest has actually given us a glimpse of what the game is like. A user called Batmans_other_butler has posted footage on Reddit which looks like it’s shaping up pretty well. At the time of writing this footage is still available though that could suddenly change if Ubisoft finds it and wants it removed.

What we have is an introduction to what Skull and Bones are about. It does bear some visual resemblance to Black Flag as well. However, if you factor in the history of the game that is no surprise. The idea behind it is you choose and build your ship, take on contracts and sail off in search of treasure. There’s also a Sea of Thieves vibe to this, especially with the multiplayer aspect which is a strong part of this game after all. However, what do you think about this? Has the ship sailed away as far as you’re concerned? As always, get in touch and share your thoughts.