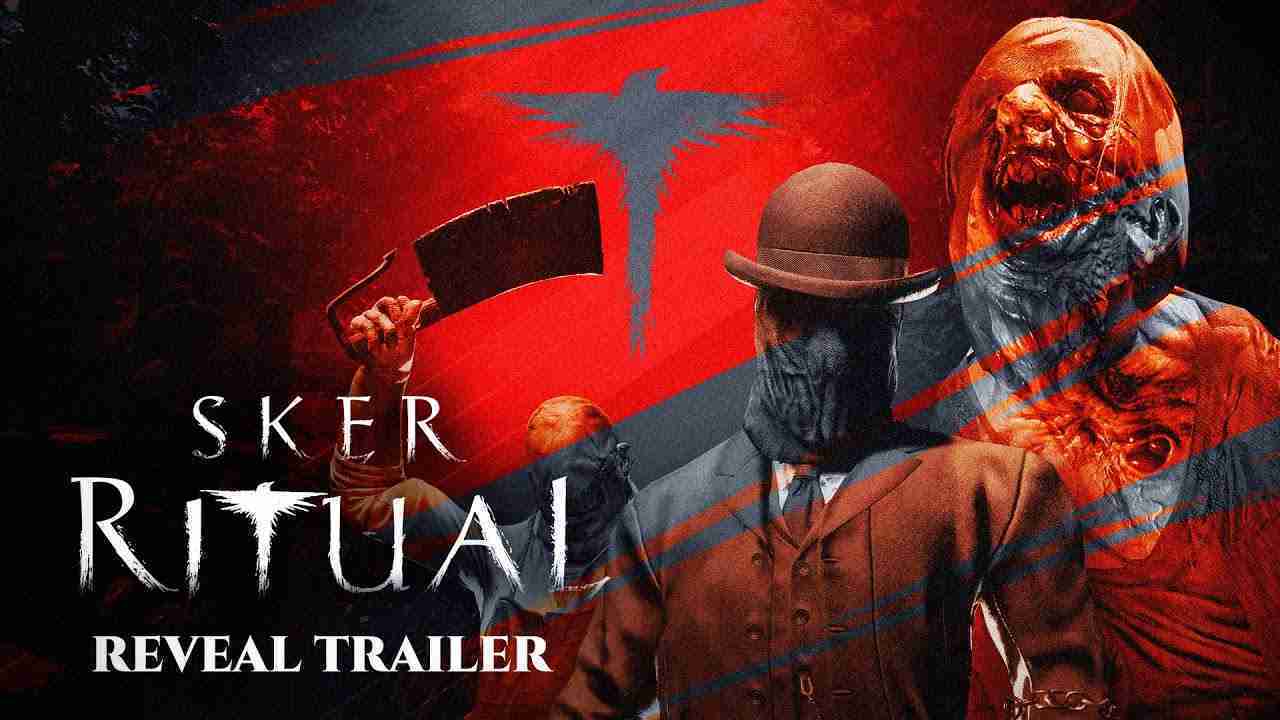 Sker Ritual, the 1-4 person co-op round-based shooter that is the spiritual successor to Maid of Sker!, has released a new creepy co-op trailer. Those who have played the previous game will recognize the enemies. The Quiet Ones, hordes of enemies, and even supercharged elites are hunting you. Developed and published by award-winning Wales, UK located Wales Interactive. A publisher that creates well-received horrifying experiences.

Sker Ritual will be available on Steam this summer, with the current-generation console version following later in the year. You can play this game solo or with up to four other people online. In addition, the number of enemies will scale according to the number of players. New foes and old evils are out to destroy you and your teammates. To survive, you’ll have to change your playstyle and maneuver throughout the lands of Sker.

Upgradeable steampunk weapons, perks called miracles, and even objectives will be part of Sker Ritual. Ammo and weapons are available at The Laughing Policeman’s Booth which you can see in the creepy co-op trailer. The perk system or miracles are going to be a crucial part of your survival in Sker Ritual. Also along with the multiplayer gameplay character customization will be available. Interchangeable in-game masks inspired by folk, gothic, zombie, science fiction, the supernatural, and more allow you to stand out from your teammates.

Echoes of Valhalla a Ubisoft Podcast is Available now