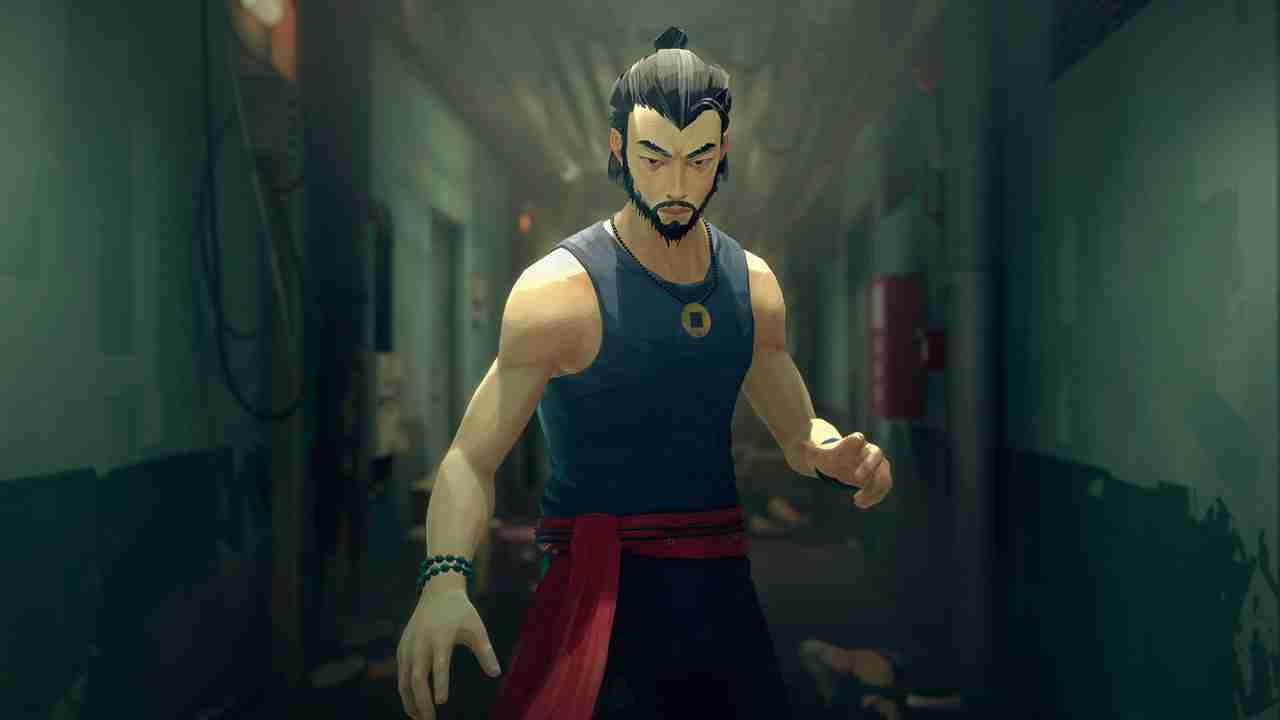 During Sony’s State of Play, a new brawler for PS5 named Sifu was unveiled to the public. The game is a new title from developer, SloClap and will also come to PS4 and the Epic Games Store.

Evidently, the team at SloClap, has also divulged some further details pertaining to story. Saying, that the game will center around a kung fu student training diligently for the sole purpose of avenging the brutal murder of his family. Who, were actually murdered by a squad of highly trained assassins.

Naturally, players will go through a journey of reckoning. A journey, spanning many years, that sees the student hunt down each of the murderers. Delivering his justice, one by one. According to ign, Sifu contains a nice little twist on dying. Sure, expect the game to play as a brutal, action brawler, but beneath the surface, there’s a little more. In Sifu, when you die, the Kung-Fu student ages each time. Made clearly evident, during the trailer as we saw the student’s hair progress from black to white.

It’s a nice little touch, adding narrative weight pertaining to how the student clearly isn’t ready. Thus, will need more training to defeat his opponents. It’s actually quite clever come to think of it.

Sifu, revealed at Sony’s State of Play, is set to release Fall 2021 for PS5, PS4 and PC. The game was shown off alongside a slate of titles coming to the PS5 and PS4 consoles. Titles like, Returnal, Solar Ash and the stunning, Kena: Bridge of Spirits.

Omega Joins the Holotables in Star Wars: Galaxy of Heroes