Shroud’s Return to Streaming on Twitch! 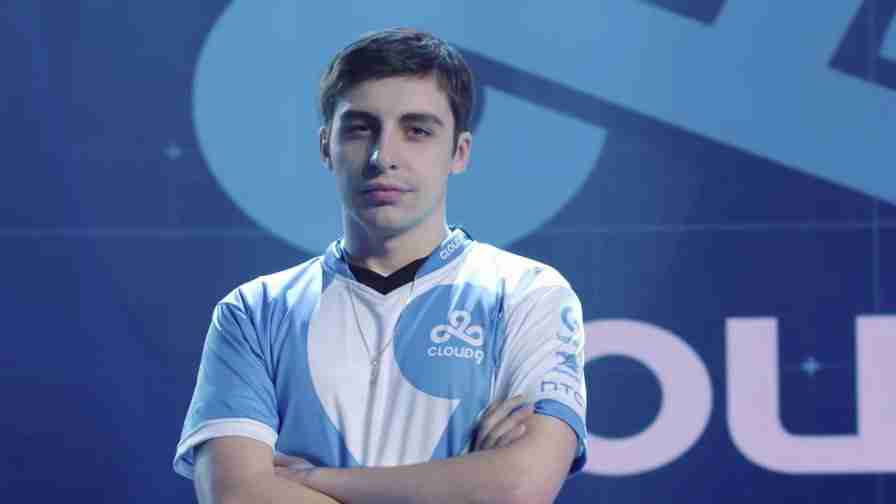 Shroud’s return to streaming in the most expected move to date. With many of the Exclusive streamer from Mixer, having made moves to new platforms the Top 3 were uncertain. With Ninja, only recently returning to streaming and on YouTube, which you can find in my previous article, Shroud was the other unknown.

However, it seems while some made the Jump to Facebook Gaming, Like King Gothalion, Shroud has returned to his roots on Twitch. This is a move some people suspected as happening for him and Ninja. However, due to the silence, no one was certain. With a Simple tweet, he simply stated, “I’m Coming Home.”

Michael “Shroud” Grzesiek became a famous Streamer as he rose to the top as a professional CS:GO player. And in a statement, he said, “As I was exploring options, I realized that there was no better place than Twitch to engage with the best and most loyal gaming community worldwide,” Grzesiek said in a statement. This also comes with the fact that he will be overhauling his channel and brands’ look.

With Shroud’s return to streaming back on Twitch and with a new contract, how this affects the streaming is yet to be seen. But let’s hope the young Superstar’s return is impactful like, Ninja’s And DrDisrespect’s returns have been. You can watch Shroud on his Twitch Channel here.

Dune Has Arrived in Fortnite