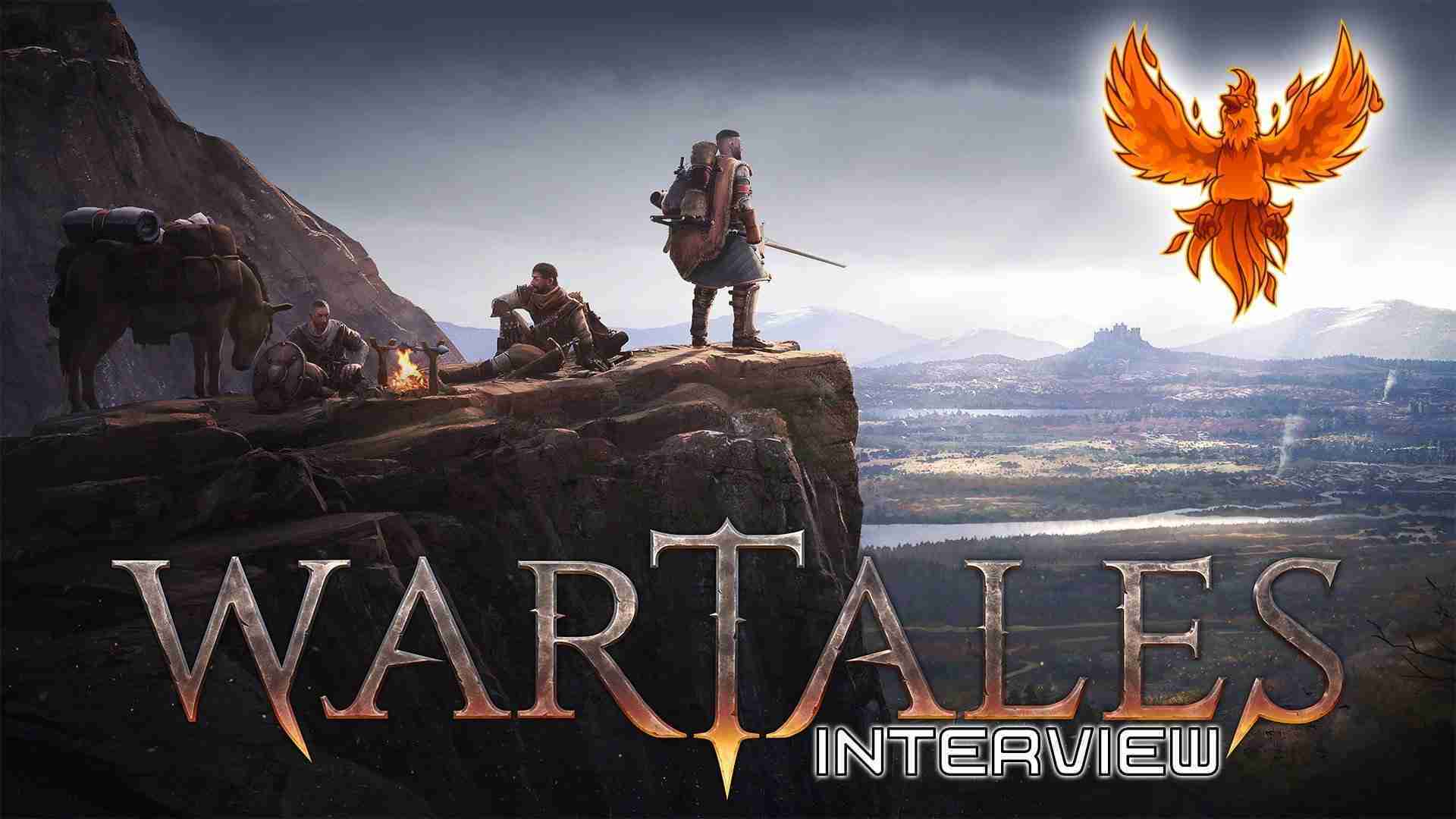 Shiro Games, the studio behind Northgard and Evoland have taken time out to discuss their upcoming title Wartales. PAX East is an online event this year, and nothing was going to stop us from learning more about their new project. So thankfully through the internet and Discord, we were able to get this interview. Moreover, the game Wartales is an indie open-world tactical RPG that looks to add a twist to the genre. New information about upcoming mechanics shows that this will be a deep replayable experience.

During the more than thirty-minute interview topics such as future map size and more mini-games are in the works. Wartales takes place in a medieval world crippled by plague. Once the great empire fell mercenary work and banditry became the only way to earn coins. You are no savior or chosen one, like anyone else in the game world you are carving your own path in Wartales.

Wartales can be wishlisted and has a playable demo available through Steam. The demo has been live since the Steam Next Fest. Shiro Games are looking to release an early access version of the game in the future. There are no plans to rush this title so no official release date has been announced. Thank you again to Shiro Games for their time and the great RPG experiences they create.

Bad Batches’ Omega is Coming to Galaxy of Heroes