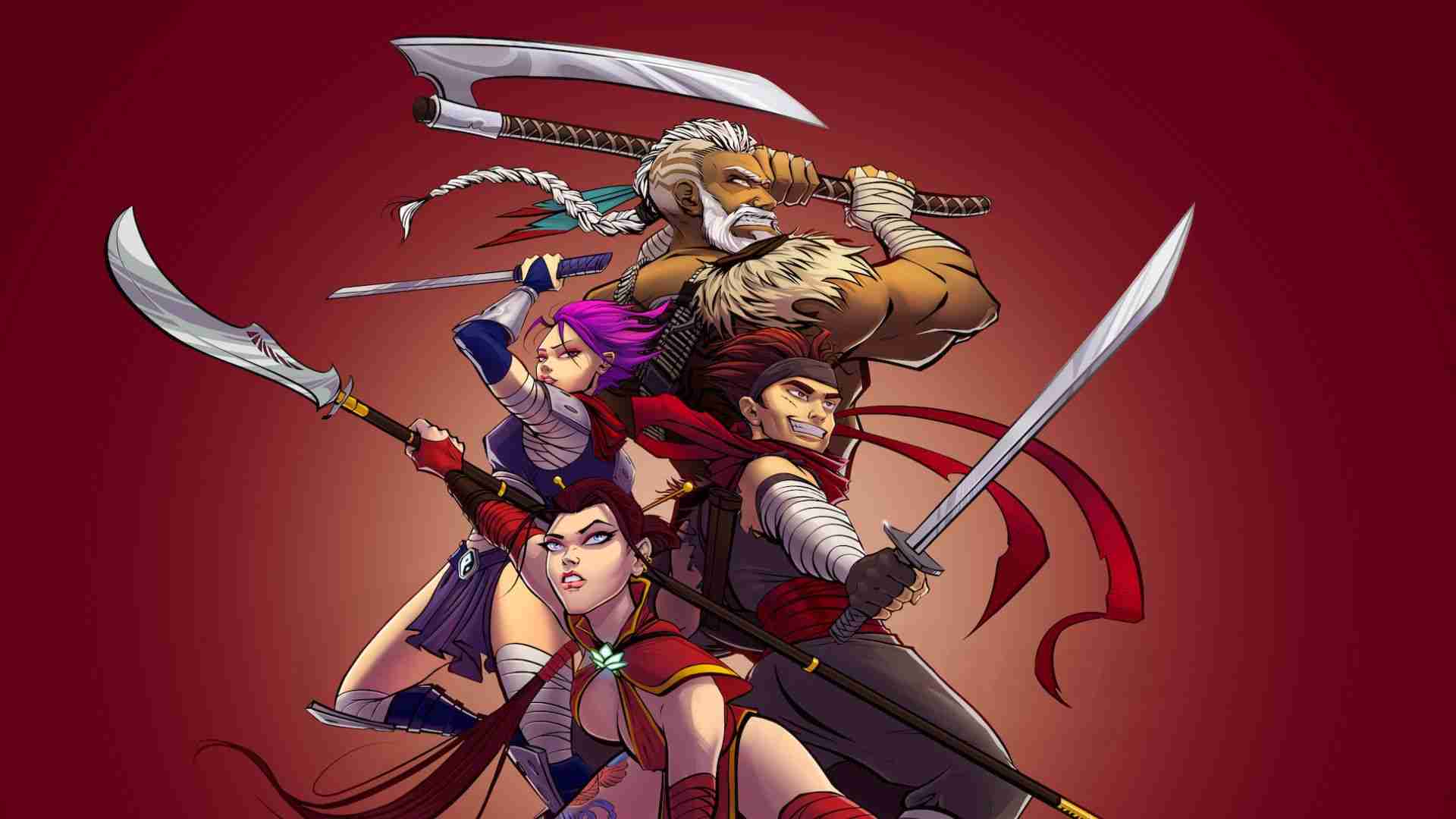 The side-scrolling arcade action game Shing! is set to release August 28 to Nintendo Switch,  PlayStation4, and PC via Steam. Although the developer Mass Creation official website does have the Xbox logo, there has been no confirmation of when it will release on the platform. Shing! is a classic co-op beat ’em up adventure game that fans of this genre will enjoy. Check out out the new gameplay trailer below.