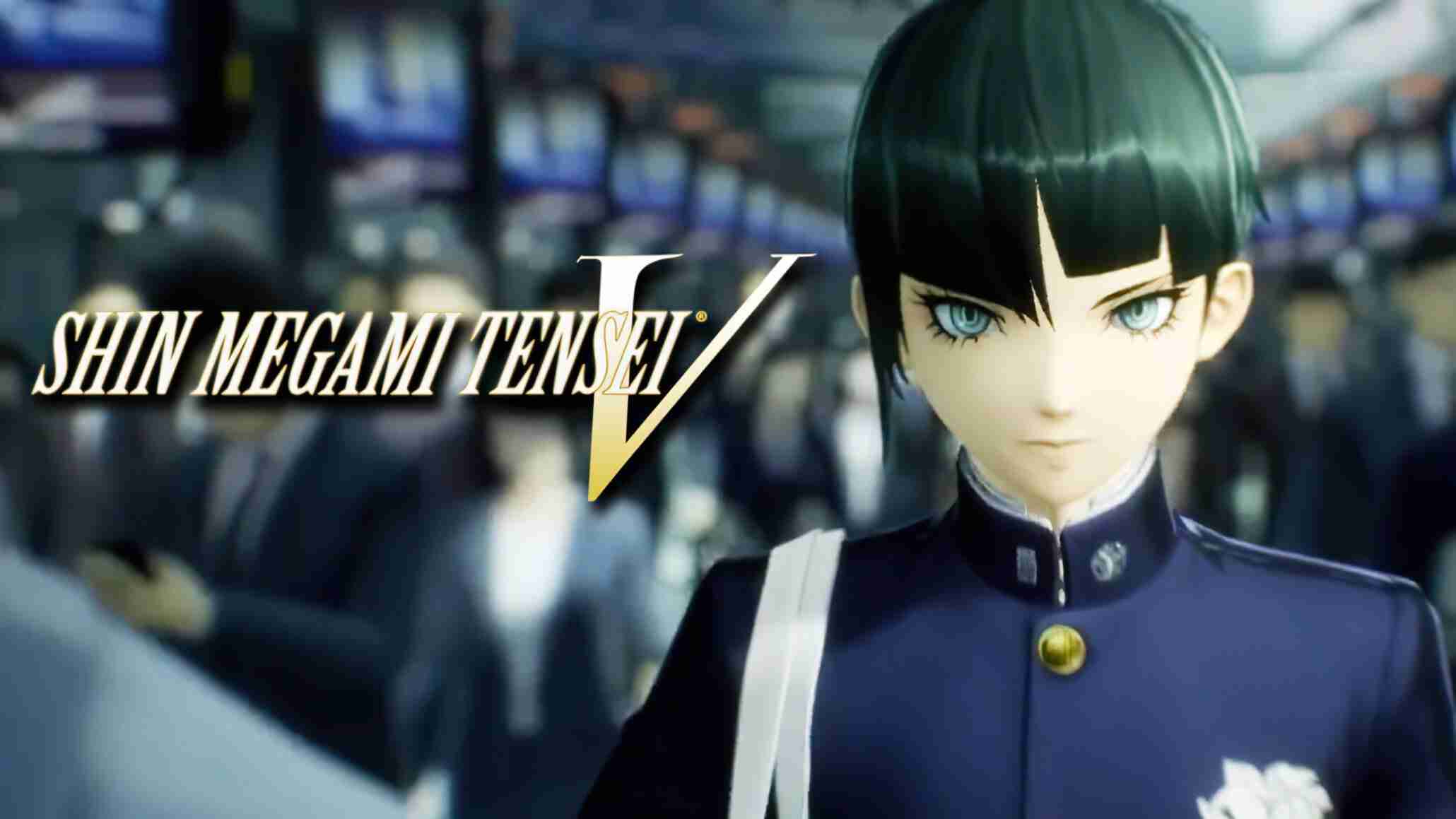 Announced at a Nintendo Direct earlier this year was that the long-awaited Shin Megami Tensei V would be exclusive. Since the announcement, there has been very little in the terms of updates about the game. However, at their big E3 Showcase Nintendo revealed the World premiere gameplay trailer.

The trailer gives more background on the story to help create the setup for the newest entry in the SMT franchise. Starting off with a foreboding tone, the gameplay it reveals is beautiful and a graphically impressive showcase for the Switch.

As well as introducing new changes to the combat. Some of the new mechanics introduced seem to take inspiration from their Persona spin-off with the bonus actions for hitting enemy weaknesses. As well as making improvements to systems from earlier games in the series. Such as being able to talk at any time with demons to negotiate with them to gain potential allies. There is a lot to uncover and see within the 3-minute video.

Along with the gameplay trailer came an official release date set for November 12th of this year. Pre-orders will go live on June 21st on the official Nintendo e-shop and online store page. After the recent Shin Megami Tensei 3, Nocturne remasters, and Persona 5 Strikers releases; Atlus is definitely showing love to Nintendo. With it being exclusive the only way to play the newest entry in the long-running SMT franchise will be on the Nintendo Switch this holiday season.

Are you guys looking forward to Shin Megami Tensei V let us know and tell us your thoughts down below.

Hey guys, hope you enjoy my thoughts and breakdowns in the articles above. If you wish to keep up with all my shenanigans you can follow me on all my social media: Twitter, Facebook, Instagram, Twitch, & Glimesh.