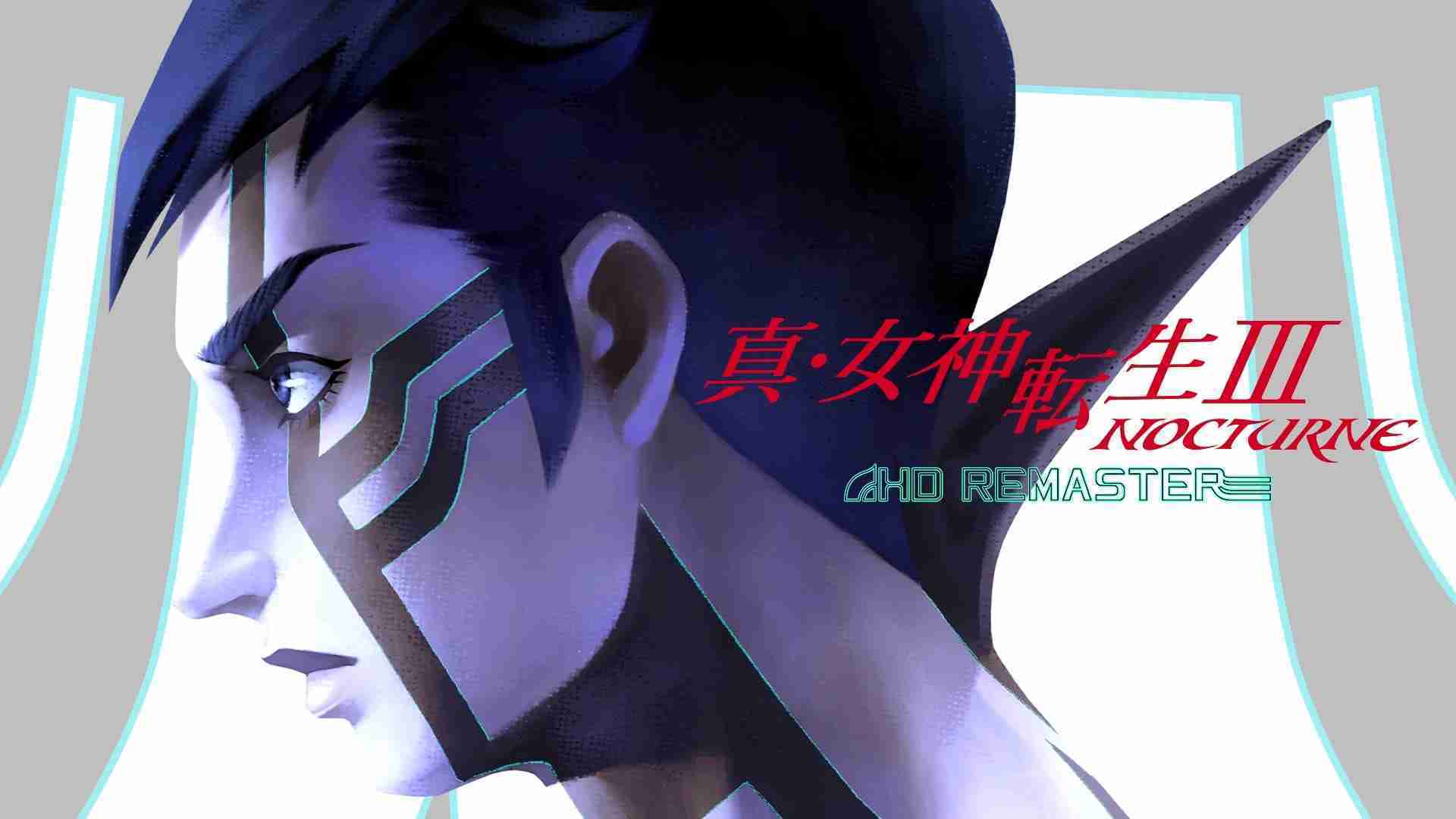 Shin Megami Tensei III Nocturne HD Remaster release date has been set for PS4, Nintendo Switch, and Steam. On May 25 players who ordered the standard edition will have access to the tile. While those who pre-ordered the Digital Deluxe Edition now will get access to the game four days early, on May 21. Check out the new Factions and Choices Trailer

What begins as a normal day in Tokyo turns out to be everything but, when the Conception – an ethereal apocalypse – is invoked.  The remains of the world are swallowed by chaos, as a demonic revolution descends into a broken city.  Caught between a battle of gods and demons, the choices you make can bring life, rebirth, or death, and determine who triumphs.