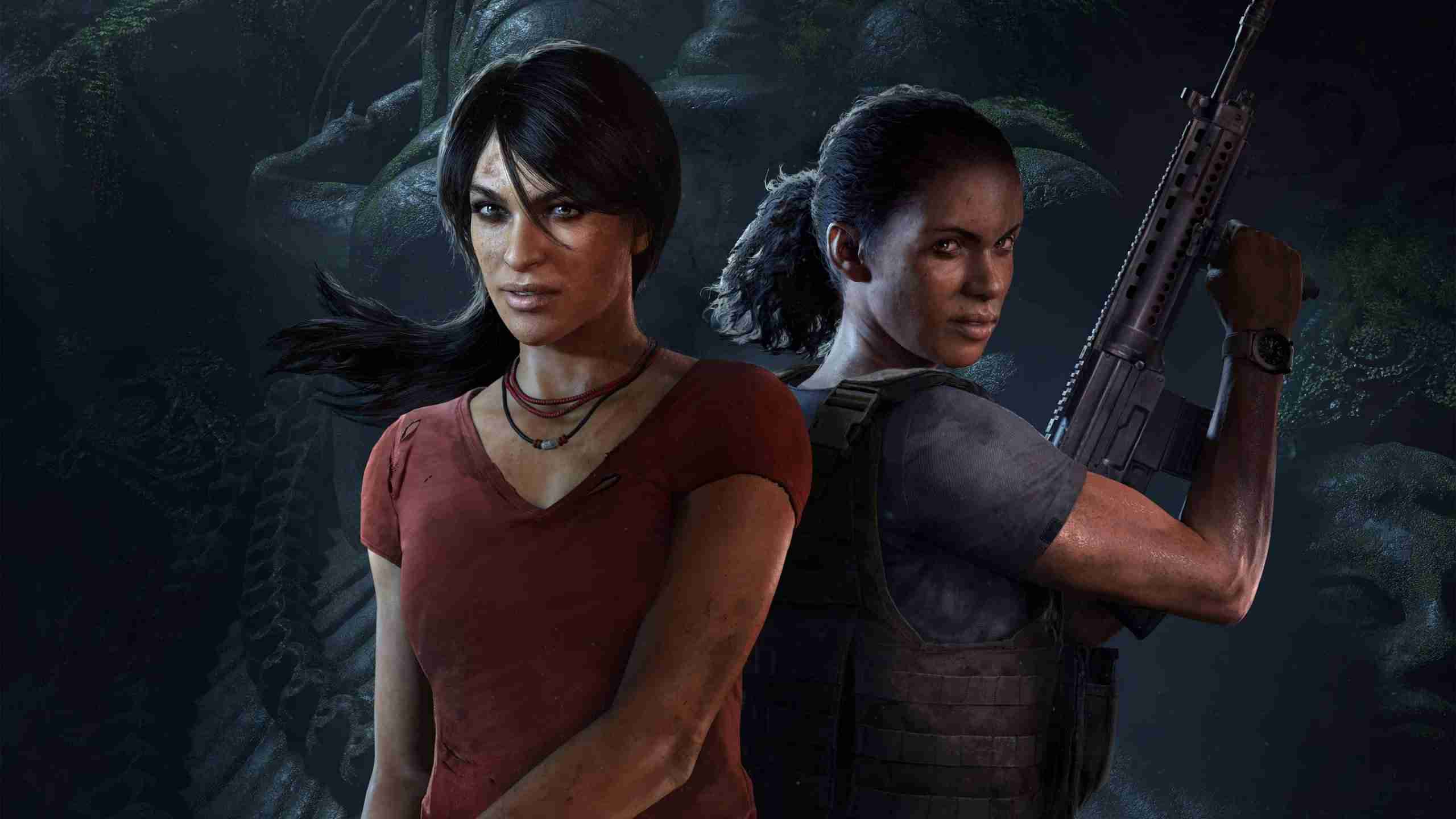 After a Naughty Dog staffing restructures towards the end of 2020, we see a familiar name return to the fold. After leaving to work for Crystal Dynamics as Lead Developer on Marvel’s Avengers, Shaun Escayg has returned.

He was the director on the Uncharted spin-off Uncharted: The Lost Legacy and announced his return on Twitter.

As revealed by Neil Druckman, they are working on several projects at this moment in time. One of these projects in question is the heavily rumored remake of The Last of Us for the PlayStation 5 as well as the multi-player release. Rumors also circulated about a new Uncharted title done in collaboration with Sony Bend.

If you tweet at me, asking about a future project, I can’t say anything… Please stay patient. We have several cool things we can’t wait to share with you. As soon as we can, we will!

The work Escayg will have in these projects will be worth following. We do know they are advertising for several jobs as posted on their website and on Twitter.

By stating they are recruiting across multiple disciplines, it looks as though we could see not only a single-player title to come. Remember the both Uncharted and The Last of Us has featured a multiplayer mode.

Bloodborne 2 and its Potential on PlayStation 5