Shadow of the Tomb Raider To Give Lara Croft Her Next-Gen Debut? 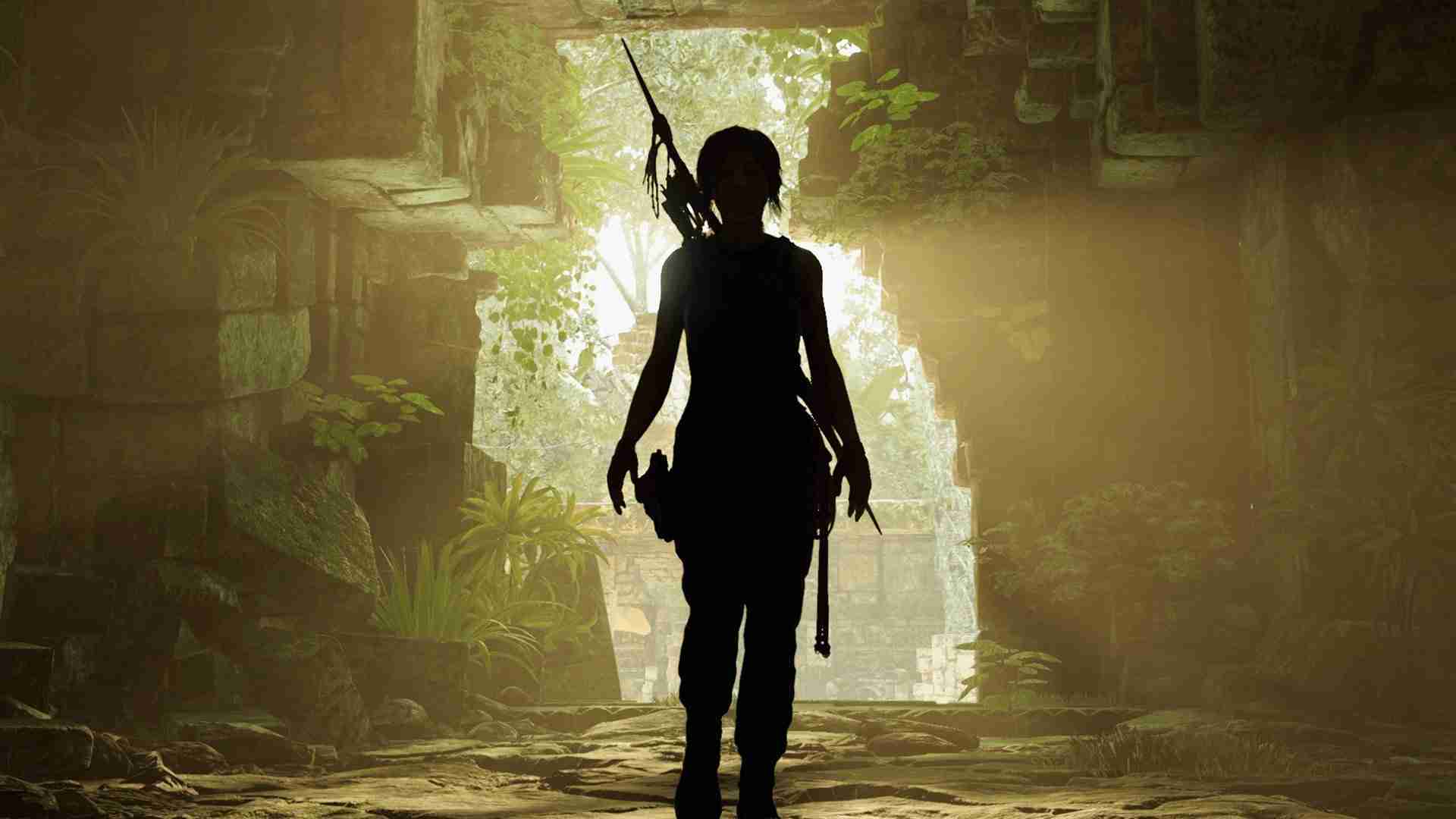 Another game is potentially getting upgraded as well as Sniper Elite 4. This one was updated to use the FPS boost mode also. The game in question is Shadow of the Tomb Raider.

No announcement has come from Square Enix or developer Crystal Dynamics. Nothing was posted either on the official Tomb Raider Twitter account.

So is it upgraded yet?

On Xbox Series X it has the XS stamp in the corner of the game tile. However, this can just show up when a patch for the Series X/S passes certification. This happened with A Plague Tale. Also when you go to My Games & Apps and choose a game you can check which version is installed.

How do I do this?

You choose to manage the game and then select file info. On Series X, Shadow of the Tomb Raider says it’s Durango. This is the Xbox One X enhanced edition. To verify this I checked a native Series X/S title and an optimized title and it says, Scarlett. This means it’s the optimized version. Also on Xbox Series consoles if an installed game hasn’t given you the option to “upgrade” then the upgraded version is not yet ready.

What about on PlayStation 5?

Where you have the menu to delete games, manage content there is the option to check the version. On PlayStation 5 the game is running at version 2.01. However, it is still running a backward-compatible version. The patch notes state:

Though this may be an interesting topic for Digital Foundry to look at. There are no obvious other additions on the menu or in-game from checking.

This may be worth checking the official Twitter channels and see if any more information comes to light. I reached out to the Tomb Raider Twitter account over the Xbox version showing optimized and no response given as yet. There is also a full thread on Reddit worth watching. Hopefully, we get some clarification on this soon. Though it could be one of the many 25th anniversary plans as well.