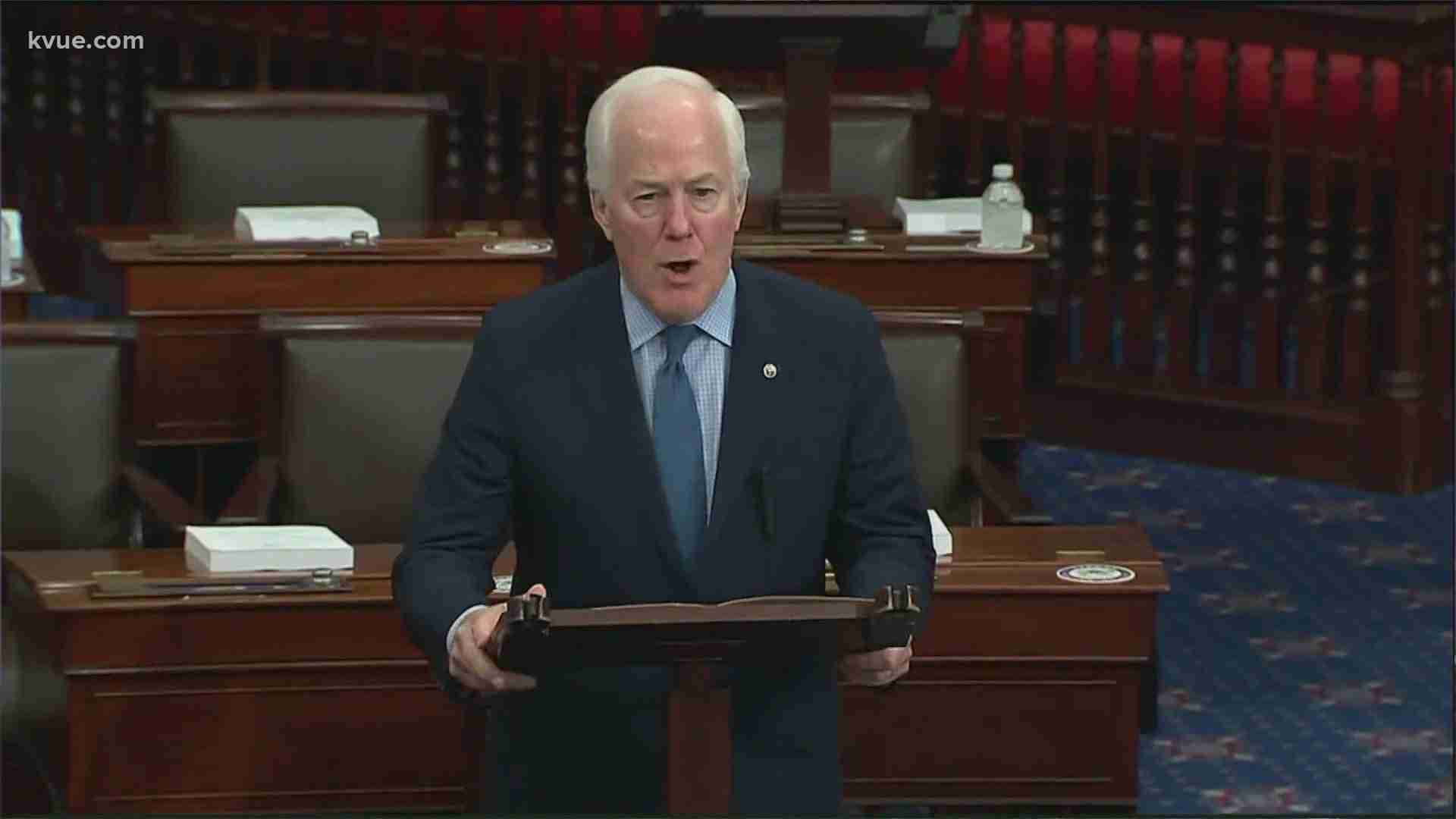 The bill is called the U.S. Innovation and Competition Act, originally called the Endless Frontier Act; the Senate passed, with 68 Senators voting in favor of the bill and 32 against it. With $52 billion going directly towards the semiconductor industry, gamers may see an increase in console availability.

The shortage of semiconductors has affected many industries. According to Yahoo Finance, over 169 industries are being impacted by the global shortage. For example, semiconductors are essential to the automotive industry, PC gaming, and even soap manufacturers. If this bill is passed into law, it would drastically increase semiconductor production.

Senator Bernie Sanders has argued that the bill should not focus on helping out a very profitable industry with “no strings attached.” Furthermore, some note that the bill would put the US in direct competition with China, which has excel at AI, semiconductors, and robotics. However, President Joe Biden is in favor of the bill, as it will help American workers now and in the future. President Biden said in a statement, “This legislation addresses key elements that were included in my American Jobs Plan.”