Seems a new Knights of the Old Republic Game is Coming 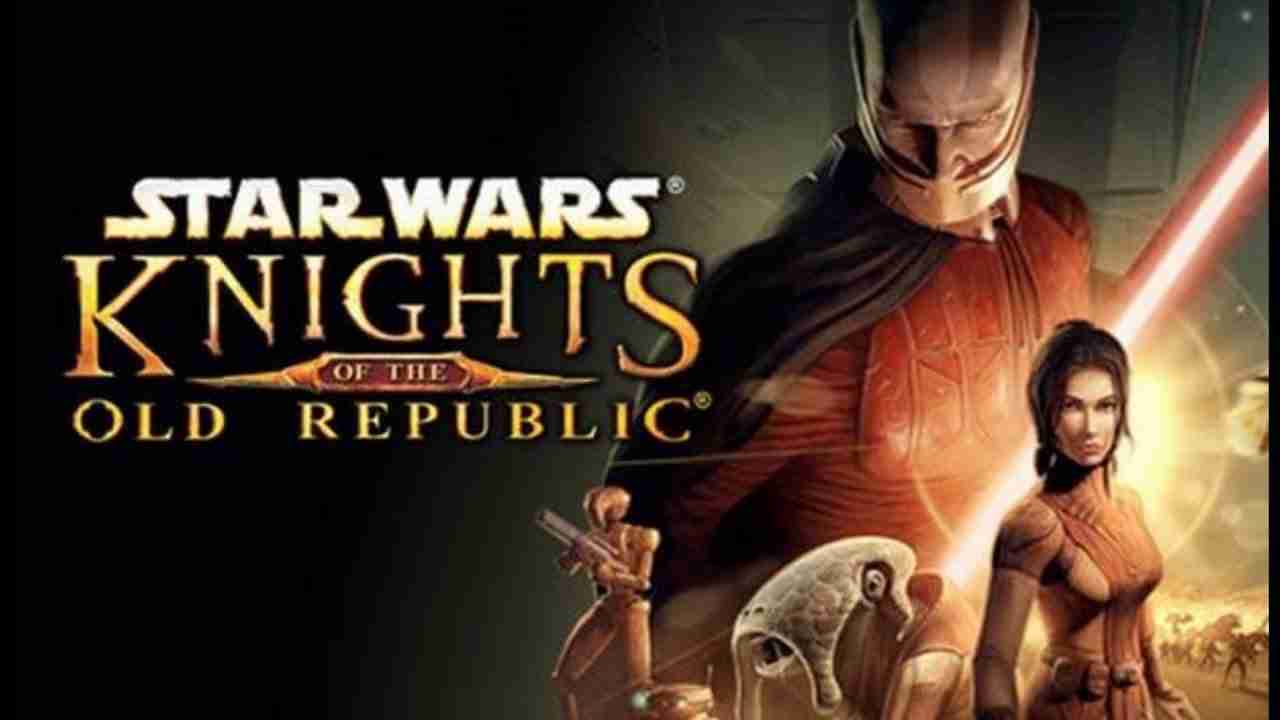 With a Ubisoft studio taking a role in creating a new Star Wars game. It was a matter of time before we heard about another game outside of EA or BioWare. It seems that a new Knights of the Old Republic is being created.

This is starting to look like a rumor that we all need to pay attention to. This story was first brought to everyone’s attention by VGC. The podcast Bespin’s Other Bits Podcast (B.O.B. Podcast) has shared some light on a new Star Wars game being developed. The Bespin Bulletin is a credible Star Wars source who is apart of this podcast. We might be getting a new Knights of the Old Republic game that is being developed by an unknown studio.

In the article Bespin Bulletin is credited with saying this about the upcoming game:

Amongst my digging, I heard there is a Knights of the Old Republic project in development somewhere. I talked to a couple of people, and I also found out that Jason Schreier said that it’s not with EA, and we’ll ‘never guess’ who the studio is that’s making this game.

Right now we just have to really take this story as a rumor. Most of these rumors that we want to happen usually don’t. I know that many of us have been asking for a new Knights of the Old Republic game for years. I just hope that this is actually going to be a real game.