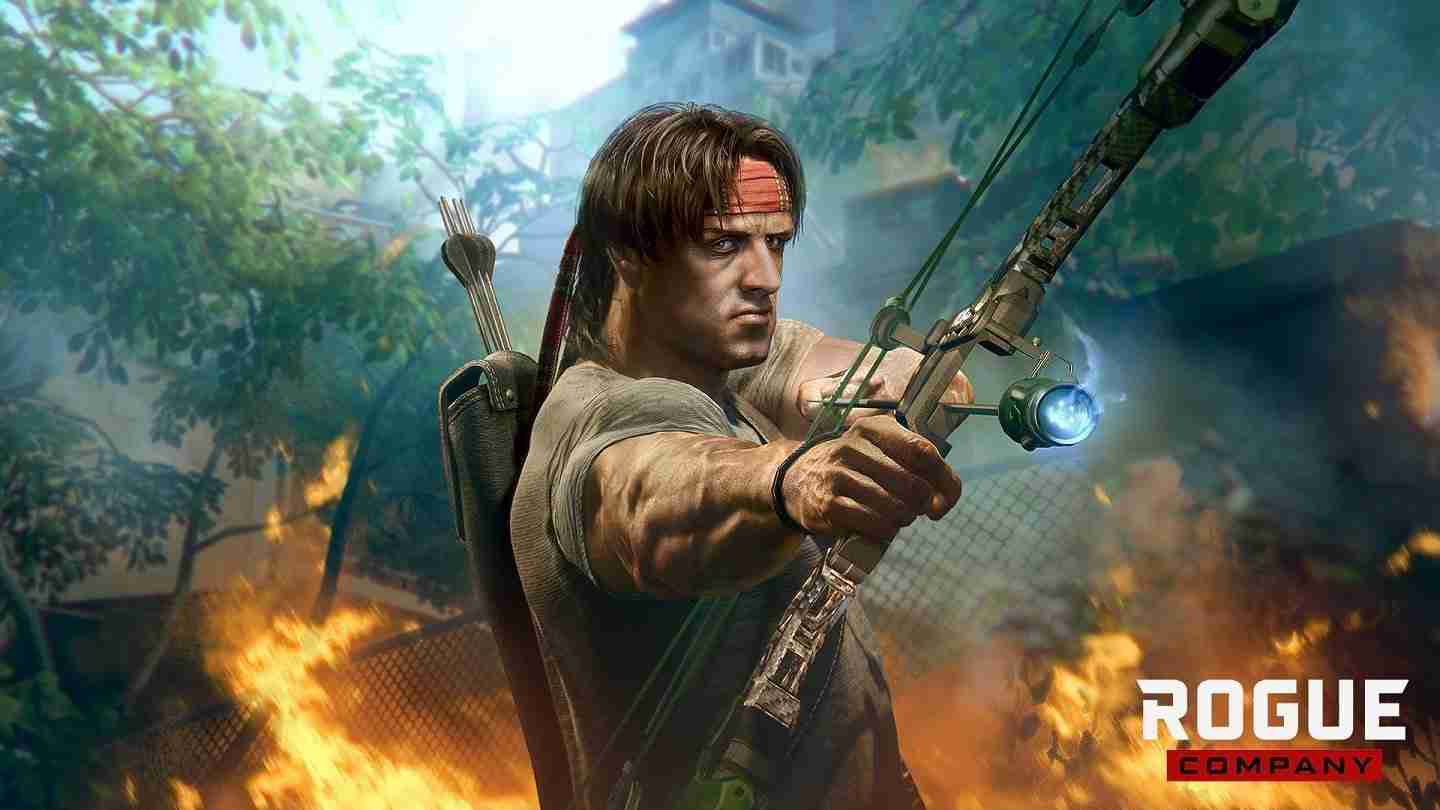 Starting today Rogue Company players can now look like John Rambo from Rambo (2008) with a character outfit for bow carrying Rogue Seeker. The Rambo King Cobra Bundle, which costs 2000 Rogue Bucks, allows players to sharpen their machetes, shoot a bow and arrow, and play as Rambo in Rogue Company with the Legendary Seeker Outfit. Players will also be able to enjoy a jungle-themed Wrap inspired by the 2008 film

Finally, the ‘Player Backfill’ feature, which was requested by the community, was introduced today, allowing any player to join a current match and replace a Rogue who has left the game. Backfill is available as a test, allowing designers to examine players’ reactions as they extend it.

Lies of P. The Pinocchio Tale Gameplay Is Very Bloodborne Like