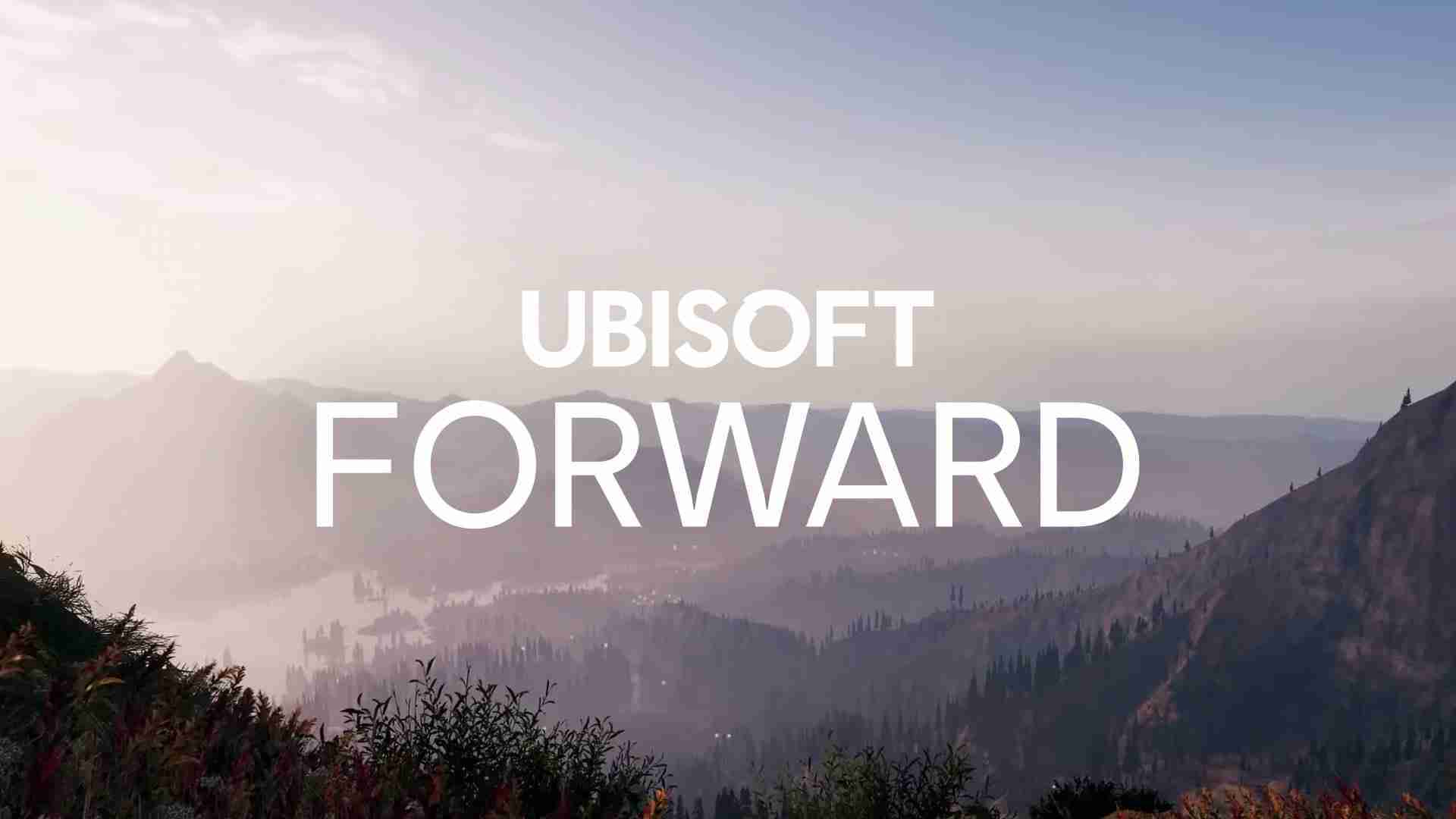 On the heel of a Ubisoft Forward in July, Ubisoft has announced that a new digital Ubisoft Forward is set for September. Chief financial officer Frédérick Duguet stated in an earnings call:

Ubisoft Forward was a major milestone and the response from our fans was very promising. We achieved record-high peak concurrent viewership during this event, surpassing our previous E3 conferences

During the first Ubisoft Forward gamers were treated to an in-depth looking into Watch Dogs Legions and the highly anticipated Assassins’s Creed Valhalla. In addition to the beautifully crafted cinematic for Far Cry 6 which is slated to release in early 2021. Clearly, what we can expect from the next event is a mystery. Without a doubt, one thing for sure is that gamers will continue to expect the gaming company to revive the critically acclaimed series Splinter Cell.