Seasons are Coming to Pokemon Go 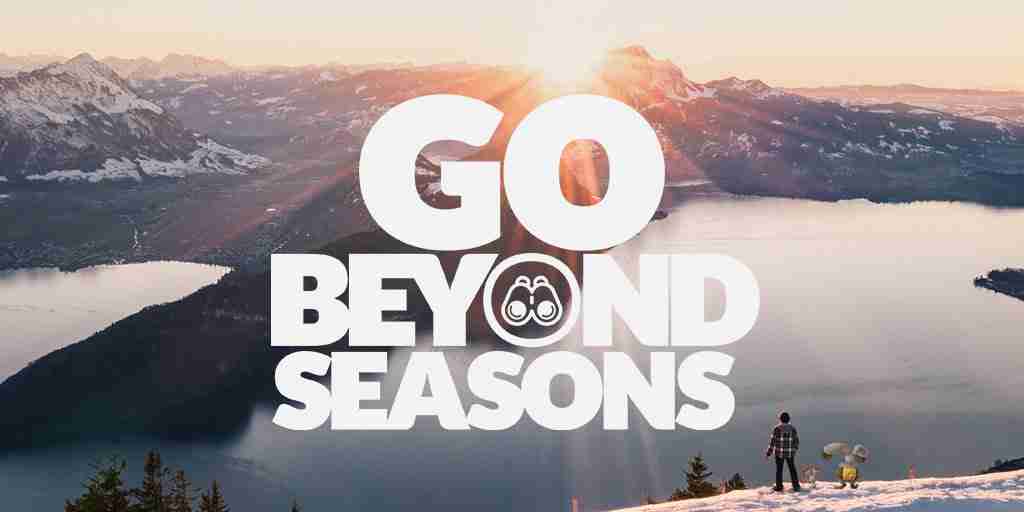 Pokemon Go is a constantly changing game. Today Niantic announced that the level cap would increase to 50. They also announced that Seasons will be coming to the game as well. This isn’t the same seasons you see in Fortnite or Destiny 2.

Soon players will be experiencing the four seasons. Winter, spring, summer, and autumn will be changing how we catch certain types of Pokemon. Every three months the seasons will change in the game. Here are the features that will be coming with these changes.

GO Battle League will also get some changes with the introduction of Seasons. Players will now see rankings go from 10 to 24. More details on what these changes will mean to the league will be released at a later date. The first season will start on December 1st at 8 AM local time. This season will introduce players to a new Pokemon Go experience.