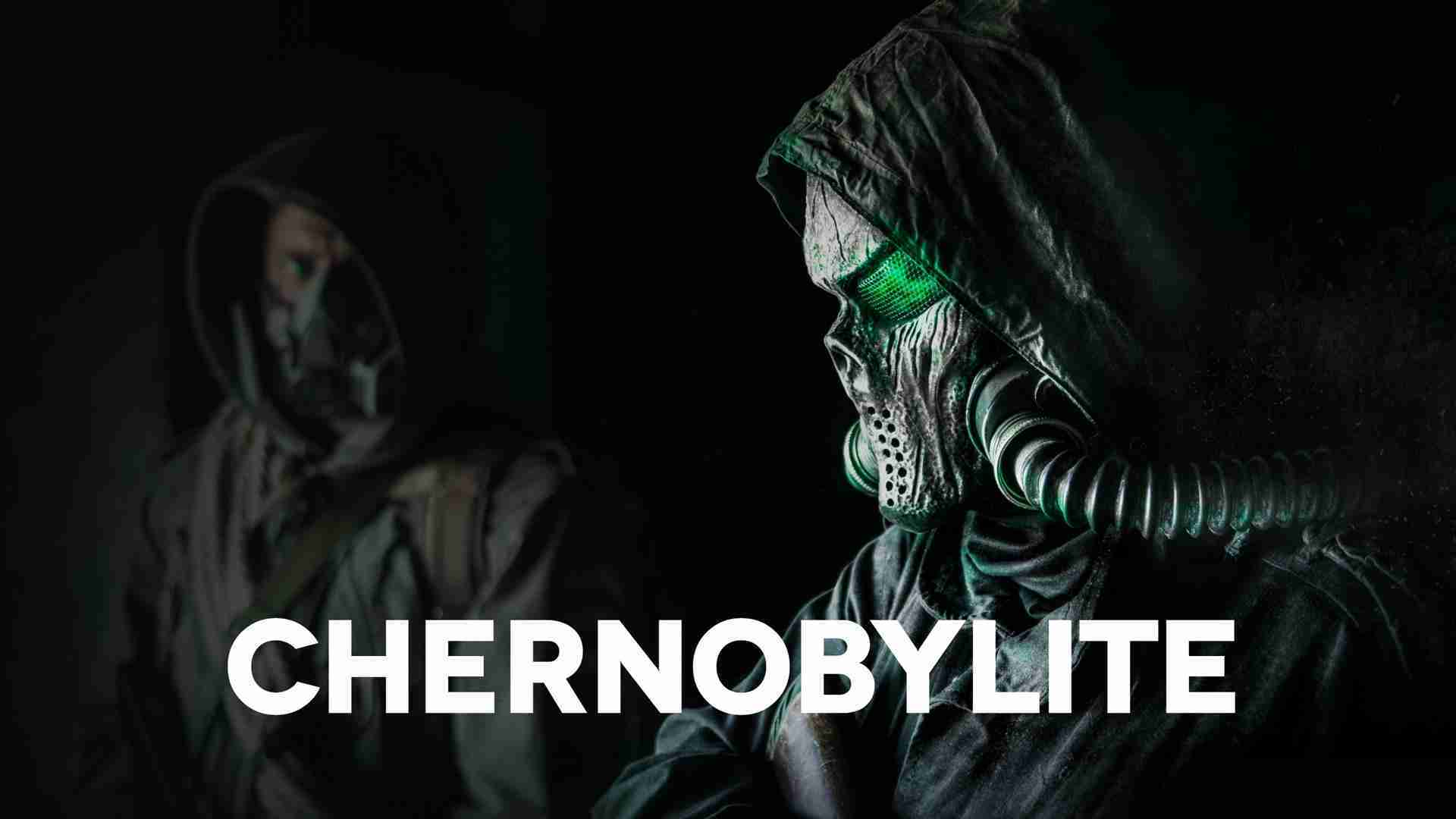 All in! Games and The Farm 51, have announced that the sci-fi survival horror RPG Chernobylite will officially launch this July, on PC, PlayStation 4, and Xbox One. Chernobylite is currently available via Steam in Early Access and GOG via Games in Development for $29.99.

Chernobylite is a survival horror RPG experience from the team behind the critically-acclaimed Get Even. The game mixes free exploration of its disturbing world with challenging combat, crafting, and non-linear storytelling. It utilizes Unreal Engine 4 and is based on Reality 51’s scanning technology, which has been in development by The Farm 51 for over five years.

A list of the most important improvements introduced in “The Final Stage” Mega Patch can be found below: