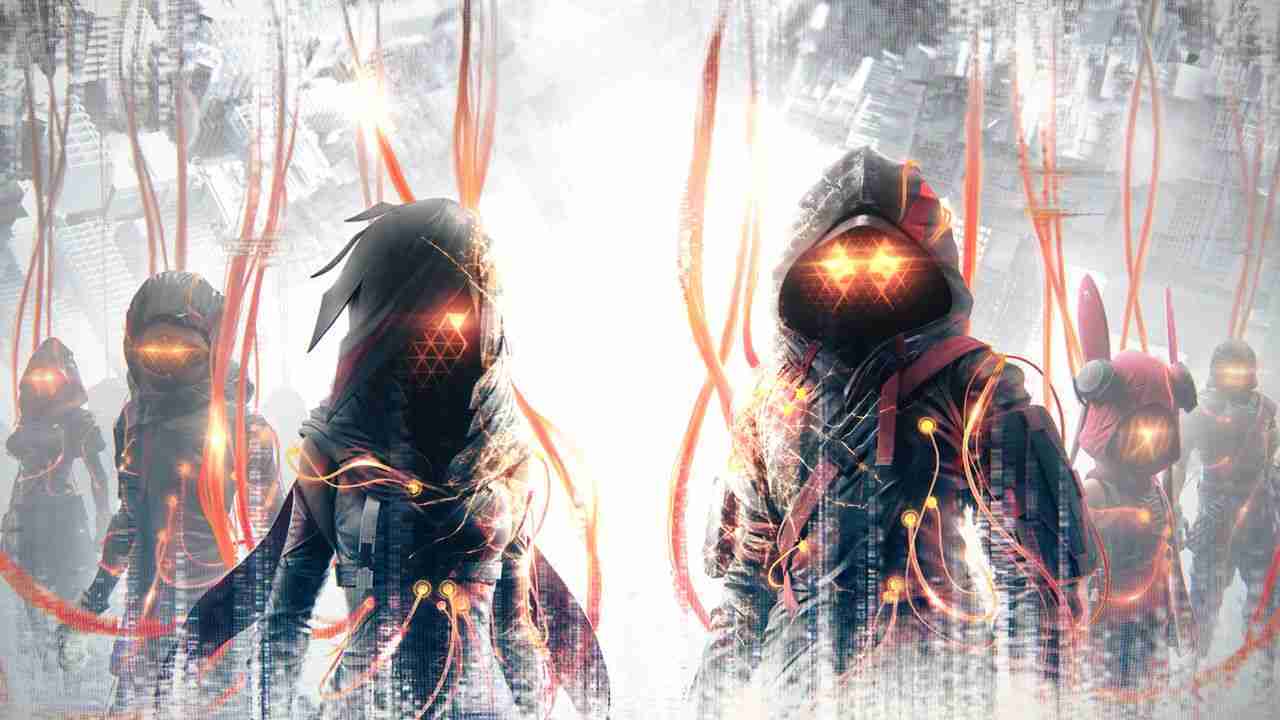 Those of you that might have waited to play Marvel’s Avengers on Xbox Game Pass, might want to wait some more. Scarlet Nexus and a few more games will be coming to the subscription service later today. All of these games will be joining the Marvel game as new additions.

While it had been rumored months ago that Scarlet Nexus was coming to Game Pass at its launch. All of those rumors had been denied. Now it seems that during the Microsoft Toyko Game Show presentation that all changed. The game itself is an RPG/Adventure game that has a beautiful sense of style.

Choose between Yuito and Kasane, elite psionics each armed with a talent in psychokinesis and their own reason to fight. Complete both of their stories to unlock all the mysteries of a Brain Punk future caught between technology and psychic abilities.

Some of the other games that should be joining the Game Pass are AI: Somnium Files and Mighty Goose. Don’t forget that Back 4 Blood is coming out on October 12th. That game will also be a part of the subscription service.