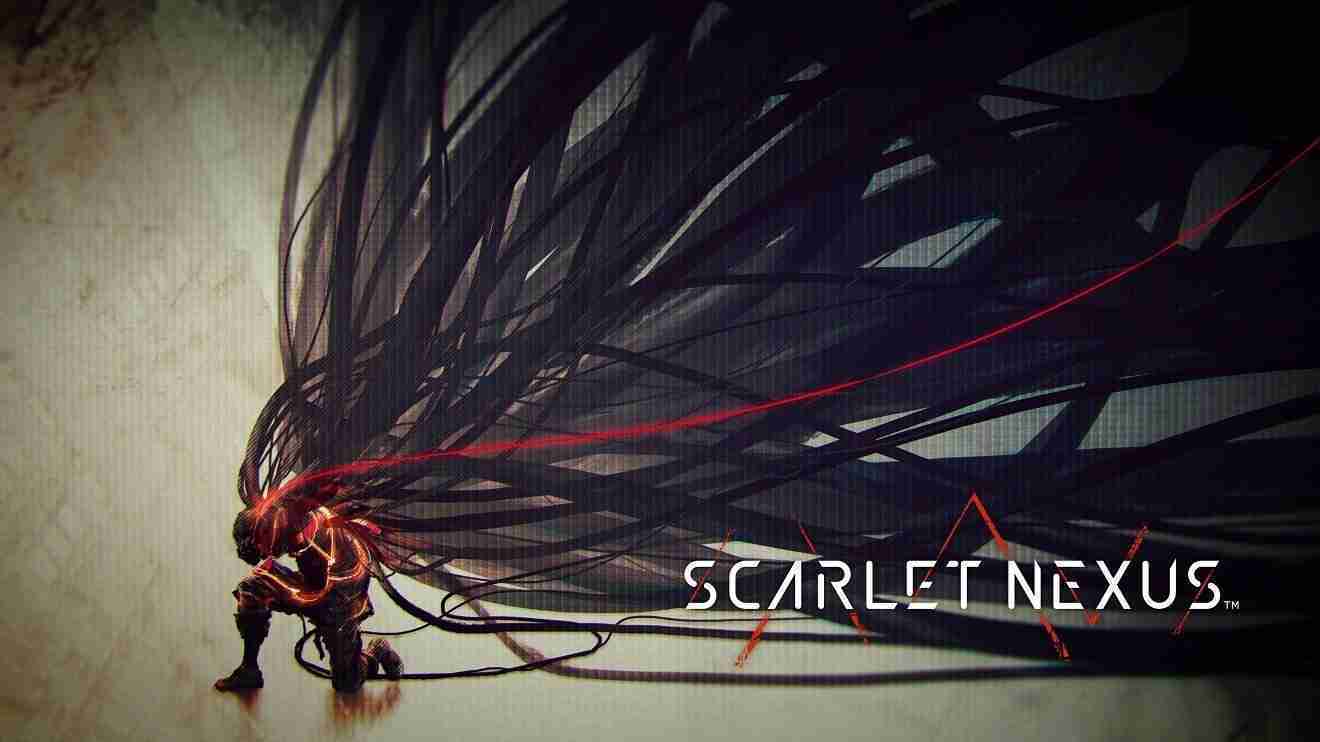 The Scarlet Nexus early demo was released recently on Xbox platforms ahead of its June 25th launch date. And having the chance to play a short bit of the intro of the game immediately got me hooked. From its stylish combat to the mixing of different Psychokinetic abilities, from Telekinesis, Pyrokinesis, Clairvoyance, and more; there is so much to offer in this hack and slash “Brain Punk” action RPG from Bandai Namco. With that Being said here are some of my thoughts on the Scarlet Nexus early demo.

From the start, Scarlet Nexus is not afraid to show off its ARPG roots. It is a fast-paced hack and slash action, that any fan will enjoy. Whether you’re a fan of Nier: Automata or Replicant or the Darksiders franchise, this will feel right up your alley. With a very Cyberpunk feel this game embraces powers often overlooked. Instead of the Typical Sci-Fi or Fantasy genre, this game is embracing what it calls “Brain Punk.”

With this power of the mind, it uses a large variety of Psychokinetic abilities often attributed to Espers from books or anime. With powers like Electro or Pyrokinesis allowing the player to imbue their weapons with elemental damage, the ability to move super fast, telekinesis, and more. Even allowing the ability to combine abilities as the player levels up there is an endless amount of potential. You can see some of my gameplay from my time with the demo below.

Now for the story, it will follow two main characters, Yuito Sumeragi and Kasane Randall. What is nice about this is it’s not simply a do you want a male or female selection like some games. Now both character’s stories are unique to them while interconnecting at certain moments and having their own styles of combat. Yuito is a melee-style fighter, skilled with a Sword he is front line to take the enemies head-on. Where Kasane is more of a ranged fighter, using unique bladed drones, she keeps her distance while hitting with fast combos.

The demo does a good idea of letting you get a feel for each character, with easy-to-understand controls and Tutorials that help to explain the game’s many systems and UI. Understanding its crush system, which allows a player to instantly kill an enemy by doing enough continuous damage to break its stance. To understand the ability to use your teammates’ psionic powers and even able to use them in combos. The game creates a constant feeling of high octane action with a banging soundtrack with songs from Popular Japanese rock band, The Oral Cigarettes. They are known for their many songs attributed to anime such as Kyoran Hey Kids, the opening of Norigami.

On top of the action, the game simply looks stunning. With showing off this is pushing next-gen graphics and smooth frame rates, the game’s anime aesthetic is on full display. Its visuals simply pop off the screen and feel like the ultimate anime game fans like myself have been craving. With the fact that this was simply an early demo, I have high hopes for how it runs in the final version.

With such a unique feel and an already deeply interesting story of a team of Psionic soldiers, my excitement is at max knowing this was written by the team that worked on Tales of Vesperia. The Scarlet Nexus early demo truly gave me a great taste of what’s to come, and it is definitely a game to keep your eye on.

Scarlet Nexus launches on June 25th for Xbox Series X/S, Xbox One, PS5, PS4, and Steam. You can pre-order it from your preferred digital storefront. As well as pre-order from Bandai Namcos’ official store where you can also get an exclusive Steelbook.

Hey guys, I hope you enjoy my thoughts and breakdowns in the articles above. If you wish to keep up with all my shenanigans, you can follow me on all my social media: Twitter, Facebook, Instagram, Twitch, & Glimesh.

Axiom Verge 2 Has Been Delayed