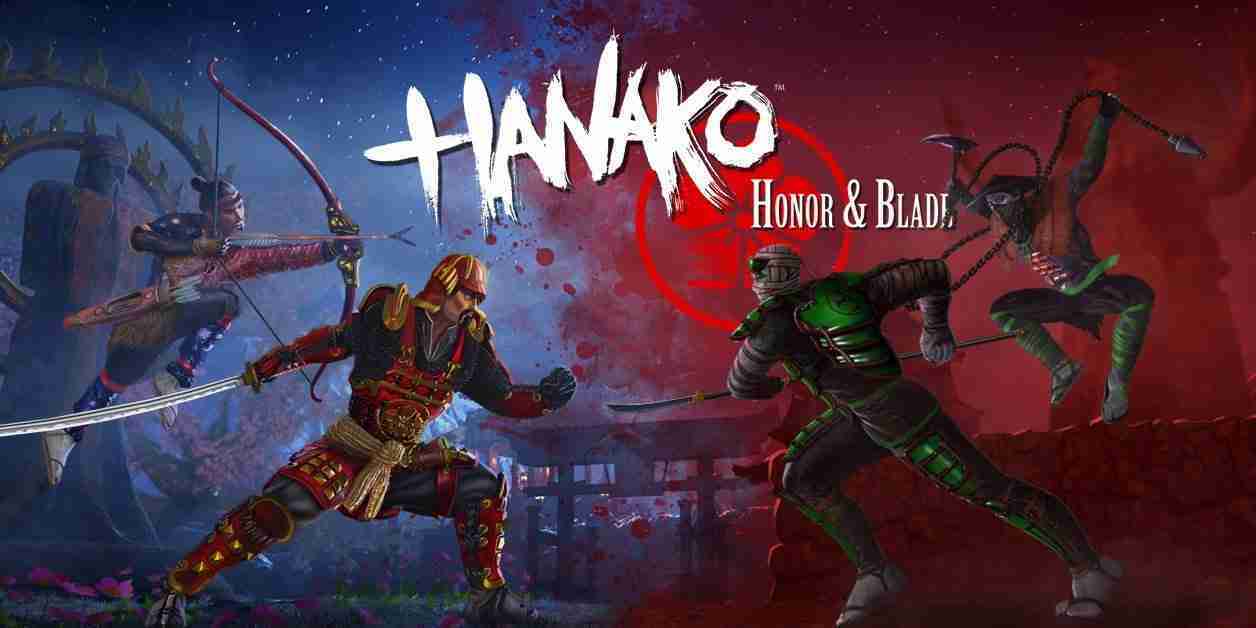 +Mpact Games today announced that Hanako: Honor & Blade will launch on Steam for PC in summer 2021. Hanako: Honor & Blade is an immersive online multiplayer combat experience set in Feudal Japan. Players up to 24 will fight as one of four distinct warrior classes including the capable swordsman, powerful spearman, eagle-eyed archer, or nimble ninja. Each class has two styles of combat, allowing players to creatively adapt to different battle scenarios, avoiding hack-n-slash monotony. Check out this action-packed trailer announcement trailer.

Abandoned Brings A Photo Realistic Touch To Survival On PS5