Saints Row Is Back! The Reboot Is Coming Soon 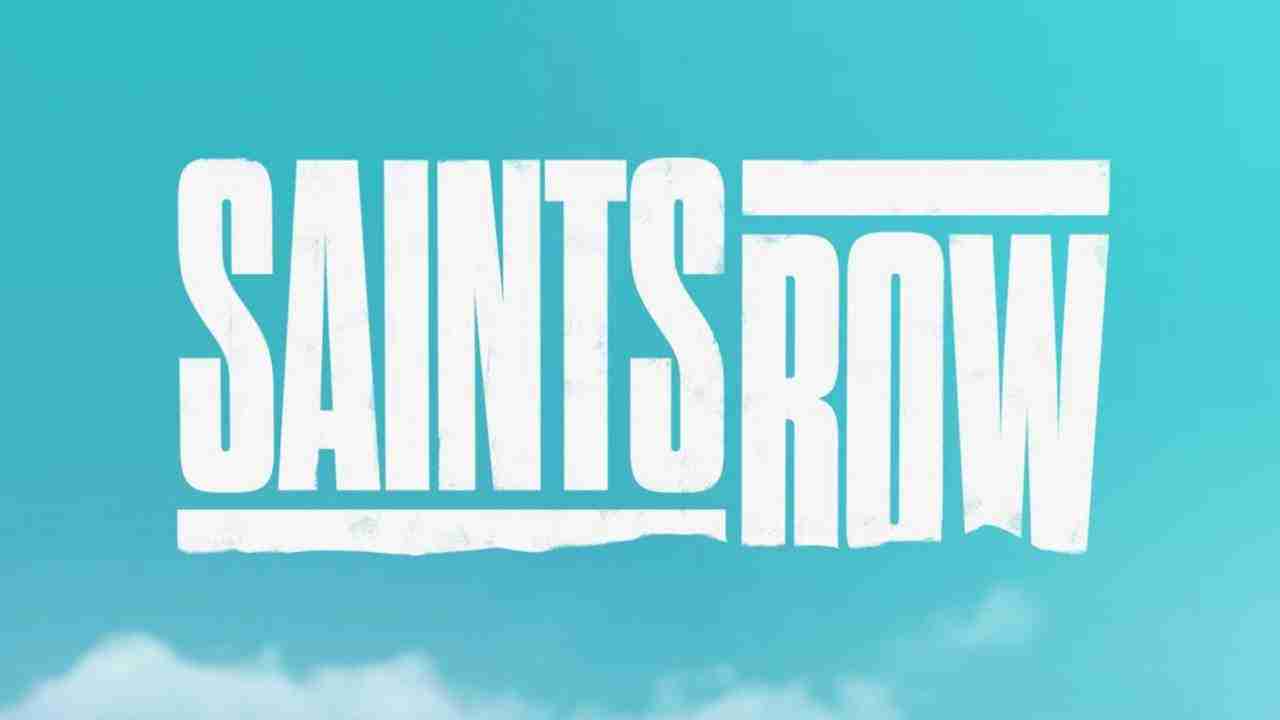 Geoff Keighley teased us last week with a new entry to a popular franchise, and Gamescom Opening Night Live opened with that title. Let’s welcome back Saints Row, which was originally rumored for an E3 appearance, however that rumor was confirmed as it wasn’t appearing.

Is this a sequel?

No, it’s a reboot to the franchise. The developer Volition announced the next title is simply called Saints Row.

Saints Row is famous for bringing an extremely over-the-top open world gameplay. If you were to spoof GTA, the franchise you wouldn’t be far from the origins of Saints Row.

So that’s what the game is about, but what did we see?

We got to see crazy stuff from helmets and weapons, and some cool cars, and we also got a diverse cast. It all takes place in a city called Santo Ileso, a city inspired by the American Southwest. We saw desert roads and a district inspired by Las Vegas.

Anything else to see?

It features three main characters alongside your protagonist. You get to build your criminal empire as you take on the three opposing factions vying for control of the city.

Saints Row is coming to the following systems:

It’s coming quite soon, as we saw it’s coming 25th February 2022, however, this could change. Check out their website for further information. Hopefully, it’s also not too long before we can see a proper look at the gameplay. Games Radar posted the brief 30-second clip of gameplay.

Sackboy A Big Adventure Possibly Getting A PC Release